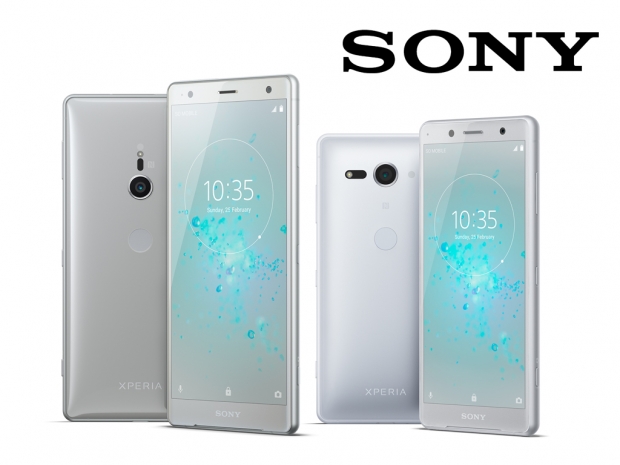 Not as curved as expected

Sony has unveiled its two latest flagship smartphones at the Mobile World Congress 2018 in Barcelona and although these are not as curved as expected, Sony has at least somewhat changed its boring design and equipped both smartphones with Qualcomm's latest Snapdragon 845 SoC.

The new Xperia XZ2 and Xperia XZ2 Compact can be considered as a move in the right design direction, at least when it comes to Sony smartphones. While the company still puts a lot of focus on symmetrical design, the blocky slab is now gone and replaced by curved corners, edges, and back.

The Xperia XZ2 comes with a 5.7-inch screen while the XZ2 Compact sports a smaller 5-inch screen. Both screens have a 2:1 aspect ratio and FHD+ (2160x1080) resolution. Both are also equipped with Qualcomm's Snapdragon 845 SoC, so even the smaller one will pack a significant punch.

In addition to the Snapdragon 845 SoC, both will also pack 4GB of RAM and 64GB of UFS internal storage, expandable via microSD card slot, as well as run on Android 8.0 Oreo.

The front camera on both smartphones is a 5-megapixel one with 1/5” Exmor RS for mobile sensor and 23mm wide-angle f/2.2 lens. It also has the SteadyShot with Intelligent Active Mode for 5-axis stabilization and somewhat smaller 1000 to 1600 ISO range.

Sony also included the all-new stereo speakers with S-Force Front Surround which should be much louder than on the Xperia XZ1. Unfortunately, both smartphones lack a 3.5mm audio jack, which is rather strange considering that these are quite thick smartphones, but at least they both come with USB Type-C to 3.5mm audio jacks.

There aren't a lot of differences between these two smartphones, which is quite surprising. According to what we gather and in addition to the glass and plastic back, the Xperia XZ2 has a bigger 3180mAh battery and support for Qi wireless charging, while the Xperia XZ2 has a somewhat smaller 2870mAh battery and lacks support for Qi wireless charging. Both phones support Qualcomm Quick Charge 3.0 technology and have Qnovo Adaptive Charging technology.

Unfortunately, Sony did not reveal any details regarding the price but we do know that both will be available in black, silver, green and pink color options and are likely to arrive in late March or early April. 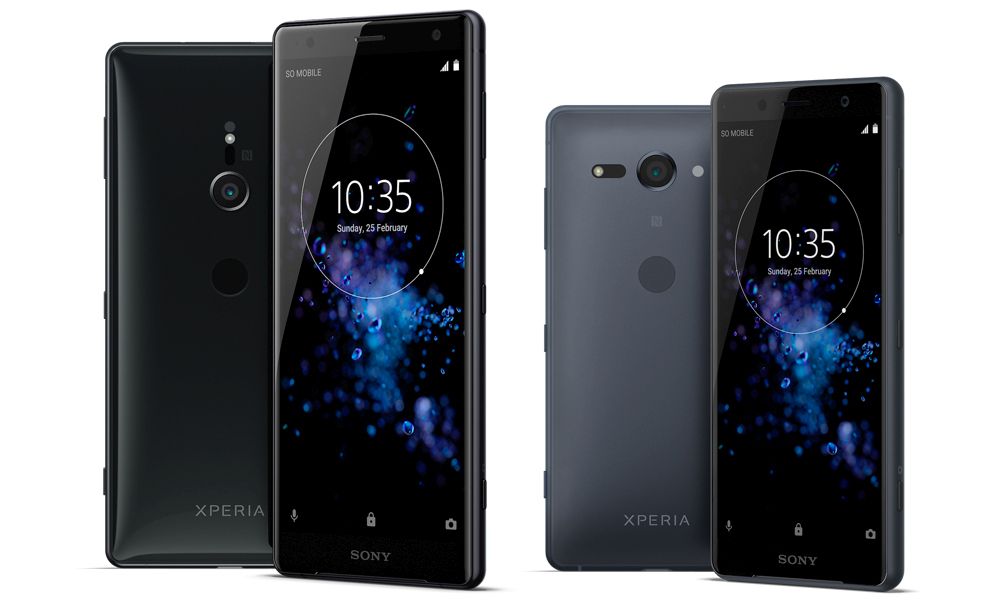 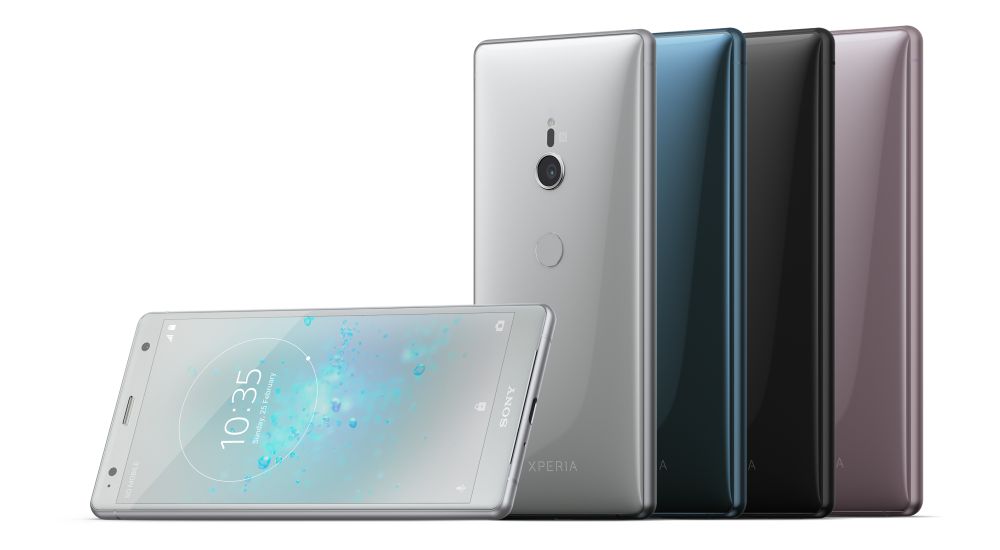 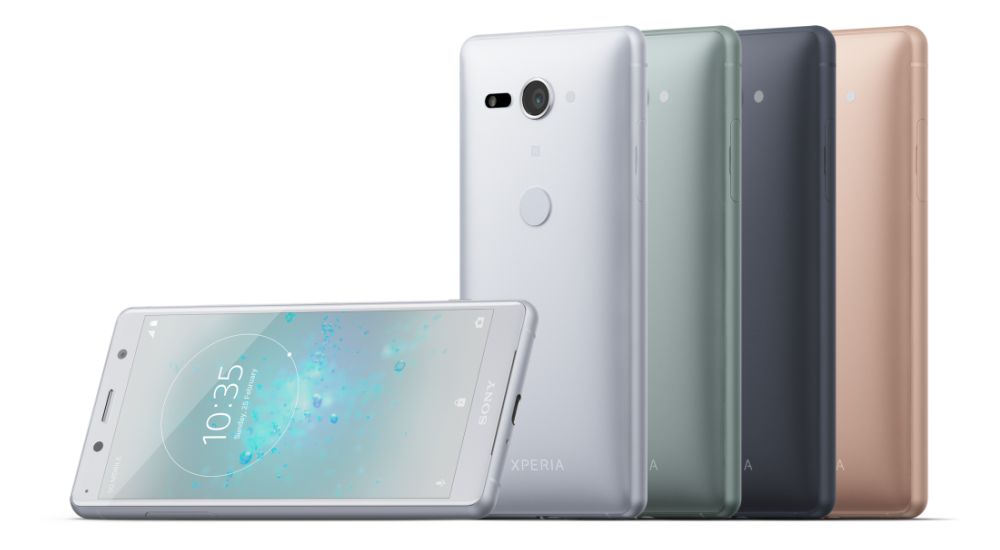 Last modified on 27 February 2018
Rate this item
(0 votes)
Tagged under
More in this category: « Vivo shows interesting Apex smartphone concept at MWC 2018 Snapdragon 700 is what people called 670 »
back to top