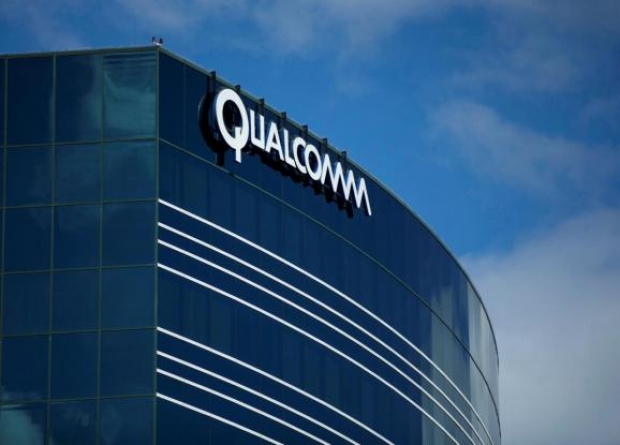 Qualcomm has broadened its use of a lower-cost licensing model for the next generation of mobile data networks, which could sort out some of its conflicts with regulators.

While the new deals could lower the licensing rate that Qualcomm receives, it would make the business more dependable if regulators view the terms favourably.  The Tame Apple Press claims that the move could force Apple to resolve its dispute and resume paying Qualcomm.

Handset makers can license one of two sets of Qualcomm patents: The full suite that costs makers about five percent of the cost of a handset or a smaller set of so-called “standard essential patents” for 3.25 percent, which includes only the patents needed for gear to work on mobile data networks.

In the past, most of Qualcomm’s customers licensed both sets of patents to avoid lawsuits. But Qualcomm has been defusing tensions by making it easier for customers to license just the smaller, lower-cost set of standard patents and by adding patents for the next generation 5G wireless network to the suite at no additional cost. This extends a 2015 settlement with China’s chief antitrust regulator. Qualcomm began to license only its standard patents for 3G and 4G networks to Chinese handset makers for a rate of 3.25 percent. More than 100 device makers have signed on for such deals.

The deal does not lower the price but provides more technology intellectual property in the offering.

Qualcomm also announced last week that it would assess its patent fees against only the first $400 (£291) of a phone’s net selling price. Rogers said the previous price cap was $500, a figure that was well known among industry insiders but that Qualcomm did not make public.

The question now is whether more handset makers will opt for Qualcomm’s lower-cost standard patents rather than its pricier full portfolio.

“What we perceive here is there will be more of a mix than there was in the past of companies opting for (standard essential patents) only. How much more, depends on each company.”

Last modified on 01 May 2018
Rate this item
(0 votes)
Tagged under
More in this category: « Wall Street wants Apple to do something about its cash pile Xiaomi Mi 7 might arrive on 23 May »
back to top