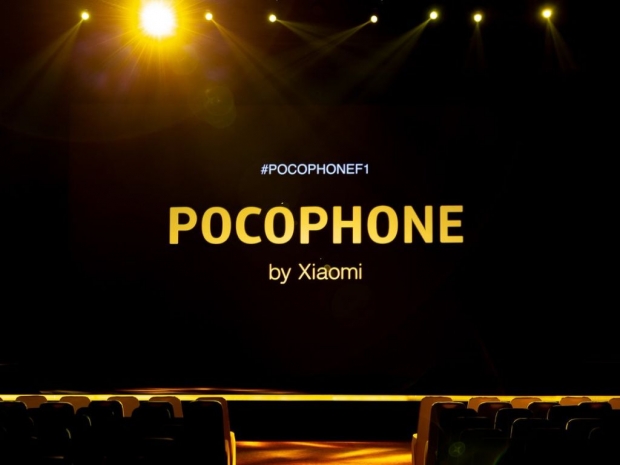 While it has already launched its new Pocophone brand with the Pocophone F1 earlier in India, Xiaomi has now taken the brand global, announcing availability at simultaneous events in Paris, Jakarta, and Hong Kong.

We already wrote about both Xiaomi's and generally the least expensive Snapdragon 845-powered smartphone, but now the Pocophone F1 is available in more than a single market, that is taking the game to a whole new level. 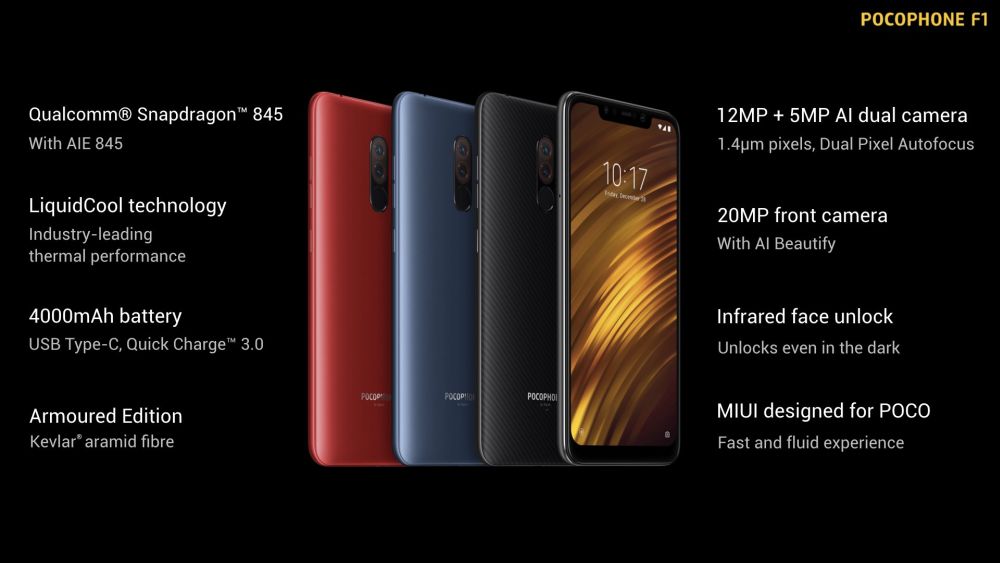 According to details provided by Xiaomi, the Pocophone F1 will be available as of August 30th, starting at €300 for the 6GB+64GB model and €369 for the 6GB+128GB model. Xiaomi cunningly revealed a starting price as it will heavily depend on the actual region, and it is coming to plenty of those in Asia, Europe, the Middle East and Africa, and the Americas. 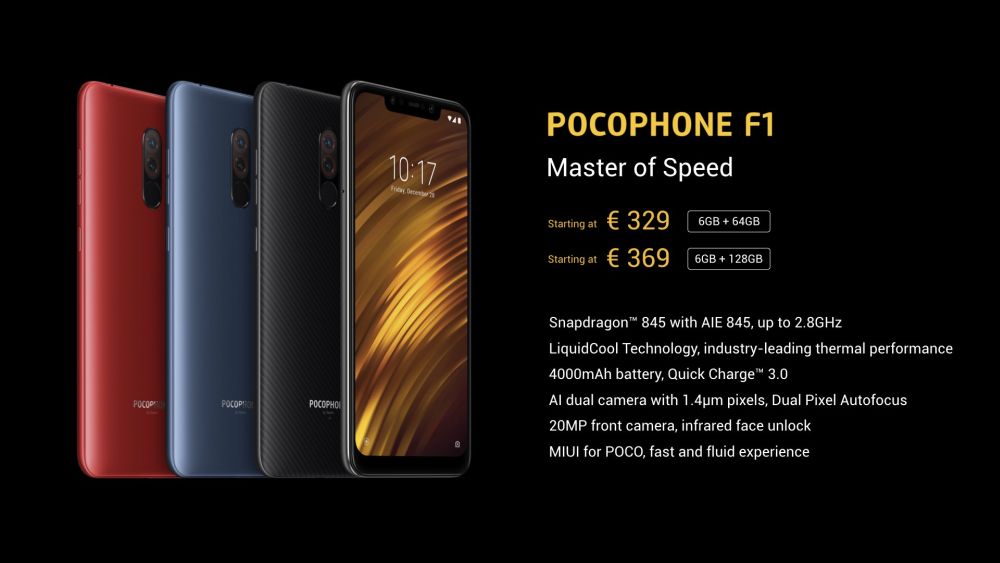 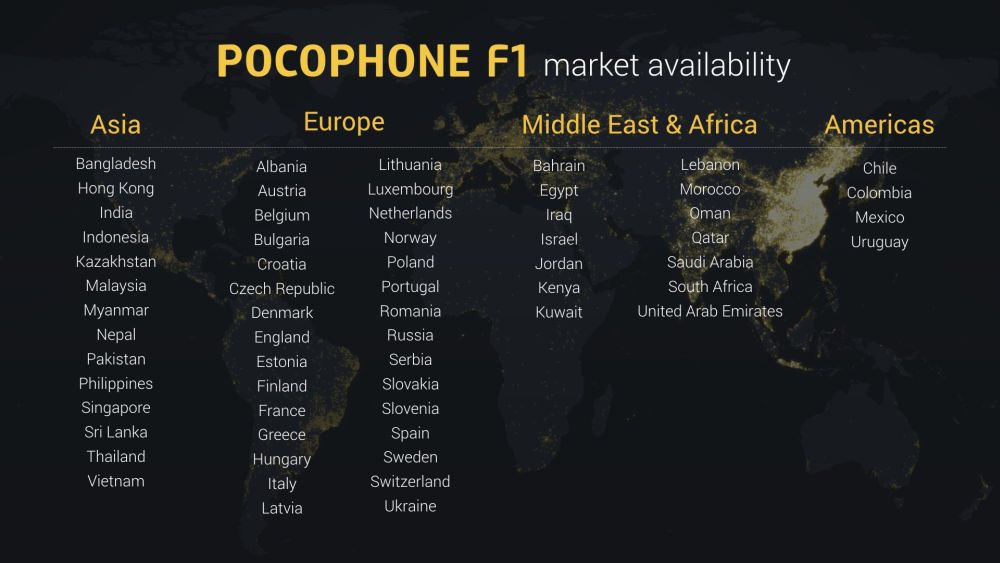 In any case, there are quite a few smartphones that will be able to compete with Xiaomi's Pocophone F1 at that price and the company is definitely putting a lot of pressure on the competition. 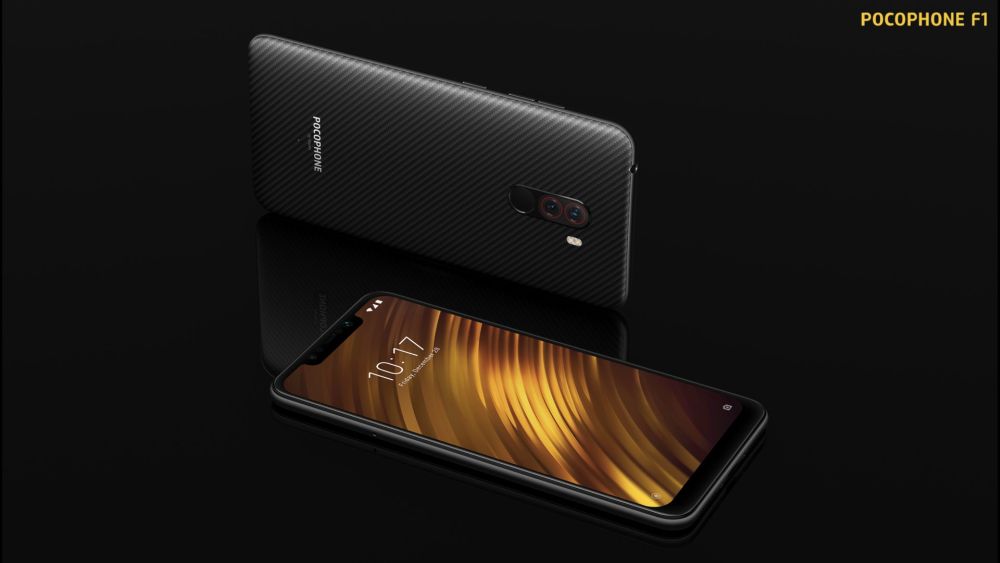 Last modified on 17 January 2019
Rate this item
(0 votes)
Tagged under
More in this category: « Giving your phone number as ID creates a security nightmare Huawei about to face user wrath »
back to top