Apple A12 Bionic chip is third 7nm for phones 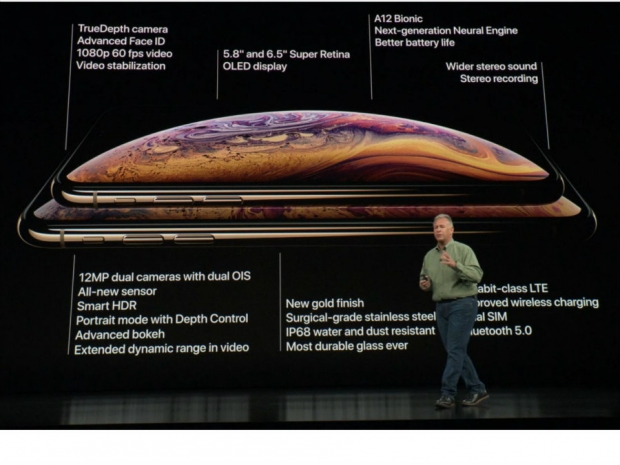 Announced, but first to ship

Let's get one thing straight right from the start. Apple's iPhone Xs next generation A12 Bionic SoC has been claimed by Apple’s Phil Schiller to be the first on the market. Well, it is the third, as Qualcomm and Huawei have already announced that they sampled or in production of their 7nm Phone SoCs.

Apple, to give them some credit, will be the first to ship the 7nm in volume to market, while Huawei will start shipping its phones a month or so after Apple. Qualcomm announced that customers have 7nm sampled to customers and you can see that customers like Oppo, Vivo, and Xiaomi showcased their 5G phones. Well, that one has the 7nm Snapdragon inside.

Huawei Kirin 980 was detailed and showed on the last day of August at the Berlin IFA tradeshow and this 7nm will launch in London and ship in the Mate 20 series phone. This is another 7nm processor. All three chips are made by TSMC. Apple, due to its time to market, got the first batch. It simply had to have it for the September iPhone launch while everyone else got it later.

Last modified on 12 September 2018
Rate this item
(0 votes)
Tagged under
More in this category: « 28 million Americans would get into debt for an iPhone Apple unveils its fourth Watch »
back to top