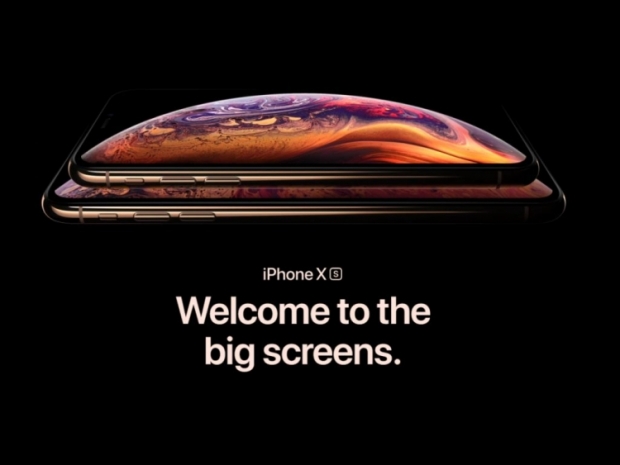 While even the US prices of the new Apple iPhone trio were quite high for our taste, it appears that buyers from Europe or the UK will have to shell out even more cash than their US counterparts, pushing those prices to insane levels.

According to a report from Neowin.net, which made a nice list of prices in the UK and some countries from Europe, the price premium - despite the fact that it includes the tax in those countries - is still ridiculous.

To make things even worse, those that did not want to spend a lot of money but still needed to have an iPhone, are out of luck, as Apple has killed the iPhone SE (although should be still available from "authorized resellers", at least as long as stock lasts), which was starting at $349. 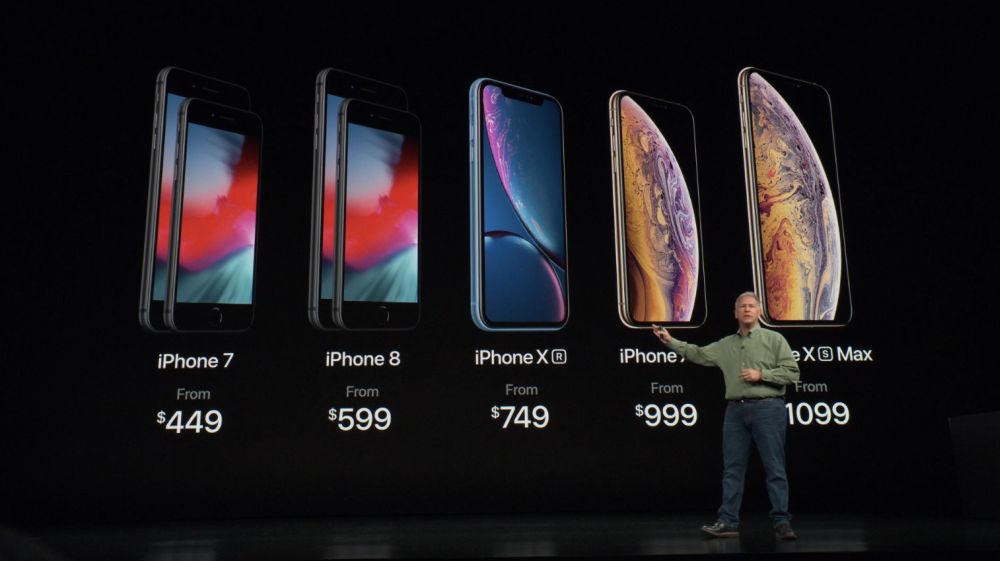 Prices are higher due to tax but it doesn't add up

Regardless of these high prices, we doubt that Apple will have a problem shifting its stock as the company is close to shipping the 2 billionth iOS device. It did not even bother to include the fast charger with new iPhones, or the Lightning to 3.5mm adapter, so you'll have to buy those separately.