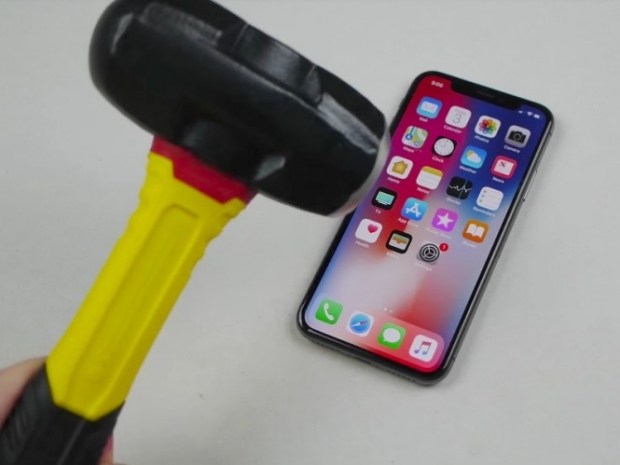 They are not even using Genius bars

Apple supreme Dalek Tim Cook has found another reason why Apple sales are falling – those evil users are repairing their old phones.

He claimed that users are buying fewer iPhones because they are repairing their old ones.

Apple has long fought efforts that would make iPhones easier to repair.

It has lobbied against the right to repair efforts in several states, doesn't sell iPhone replacement parts, sued an independent repair professional in Norway, worked with Amazon to get iPhone and MacBook refurbishers kicked off Amazon Marketplace, and has deals with electronics recyclers that require them to shred iPhones and MacBooks, as opposed to allowing them to be refurbished.

It has even managed to get the Department of Homeland Security to seize iPhone replacement parts from prominent right to repair activists in the United States.

Apple has never clearly articulated why it doesn't want people to fix their own iPhones or to have independent experts repair them. It has previously said that iPhones were "too complex" for users to repair them, even though replacing a battery is pretty easy and is done by average users all the time.

But Cook pointing the problem out in his letter to shareholders indicates that this was all part of a deliberate campaign to force users to pay over the odds for technology they did not want or need. We would have thought that was a public confession of antitrust activities, but apparently that is acceptable business behavior over the pond.

Last modified on 04 January 2019
Rate this item
(0 votes)
Tagged under
More in this category: « Qualcomm enforces ban to halt some Apple iPhone sales in Germany Qualcomm posts bonds to enforce iPhone 7 / 8 Germany ban »
back to top