Apple AirPods 2 will look the same 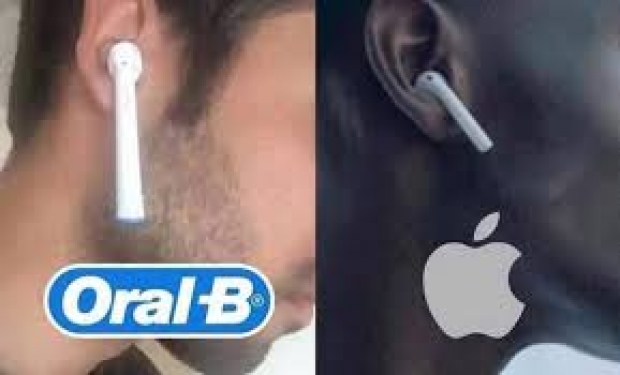 Will launch in the spring

The fruity cargo-cult Apple's attempt to force users to spend a fortune on wireless earbuds which they will always lose and have to replace are going to enter into their second generation this Spring.

According to MySmartPrice, Apple's new second generation will look the same as the first generation and cost $50 more.

The AirPod, 2 will have "deeper bass" and more sensors.   Given that Apple always hypes up the sound quality on its devices based on the fact that its users have fried their eardrums listening to Coldplay and U2 heavily distorted through low-quality earpieces we take that claim with a pinch of salt.

There are rumours that suggest these new sensors on the AirPods 2 will be used for new health features, including heart rate monitoring and perhaps a device that tells you your ears are bleeding.

In terms of battery life, AirPods are likely to be more or less similar to the original AirPods, as the battery size is said to be identical.

The battery inside the wireless charging case will be slightly smaller in capacity compared to the current AirPods charging case. The AirPower will be somewhat thicker than expected initially, apparently because of the 8-7-7 coil configuration.

Apple is said to be working on a few “exclusive features” as well for the AirPower, although they will not be available until iOS 13 is released. As for pricing, the AirPower wireless charging pad is likely to be priced around $150 at launch. Since the AirPower is set to go on sale soon, TV commercials for the wireless charging pad are reportedly being filmed currently. The AirPower will be compatible only with the latest iPhones such as the iPhone XS Max, iPhone XS, iPhone XR, iPhone X, iPhone 8 Plus, and iPhone 8.

Last modified on 11 February 2019
Rate this item
(0 votes)
Tagged under
More in this category: « Apple is making its own modem Apple will keep iPhone charging slow »
back to top