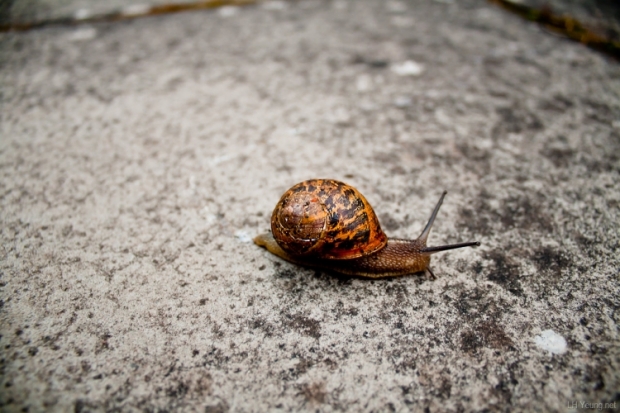 The fruity cargo cult Apple has decided that it is more important to push the margins on its overpriced phones than give users new technology.

For a while now Apple fanboys have been hoping that the powers that be will ditch the Lightning port in favour of the more versatile USB-C port. It makes sense as the USB-C would allow faster charging time and that would make the iPhone more useful and less like the ageing chocolate teapot which is failing to interest customers.

However Japanese site Macotakara says that not only will the 2019 iPhone use Lightning, Apple will also continue to bundle the same 5W charger and USB-A to Lightning cable in the box.

The only reason for this is because Apple hopes to save a bit of cash by keeping the old technology running longer.

Fanboys who want faster iPhone charge times will still have to buy accessories, like the 12W iPad charger.

Apple beancounters are resistant to changing the included accessories to maintain production costs. Right now Jobs' Mob is benefiting from vast economies of scale by selling the same accessories for many generations.

Apple will keep bundling Lightning EarPods, Lightning to USB-A cable, and the 5W USB power adaptor, with the 2019 iPhone lineup.

Apple began shipping an 18W USB-C charger with its iPad Pro line last fall, and many expected that accessory to become an iPhone standard too.

Last modified on 12 February 2019
Rate this item
(0 votes)
Tagged under
More in this category: « Apple AirPods 2 will look the same Microsoft is expected to announce its HoloLens 2 »
back to top