Microsoft is expected to announce its HoloLens 2 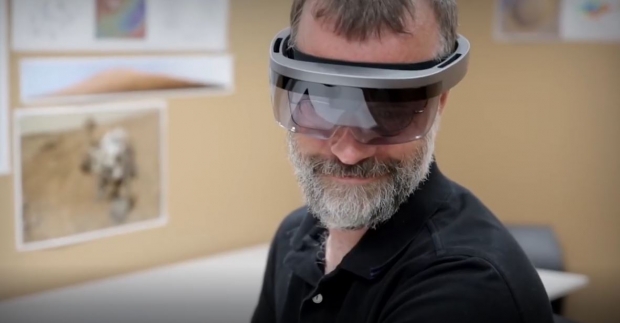 A new teaser has been released which shows vague forms of chips and cables take shape out melted ice, rocks and air —  it really could be for anything.

However the source of the teaser gives us a few clues. It was released by technical fellow Alex Kipman who one of the key people behind the original HoloLens.

Reports have suggested the new specs will have a Qualcomm 850 chip and new Project Kinect Sensors. The headset is also said to be cheaper and smaller than its developer-focused predecessor, which could put Microsoft in prime position to push augmented reality forward.

The event is part of the Mobile World Congress which Vole has typically avoided after killing off Windows Phone. CEO Satya Nadella, Technical Fellow Alex Kipman, and CVP Julia White will be there.  The company used to hold annual press events for Windows Mobile and Windows Phone updates at Mobile World Congress, alongside mobile device announcements. This is an unusual return to Barcelona for Microsoft.

More in this category: « Apple will keep iPhone charging slow MediaTek numbers will rebound »
back to top