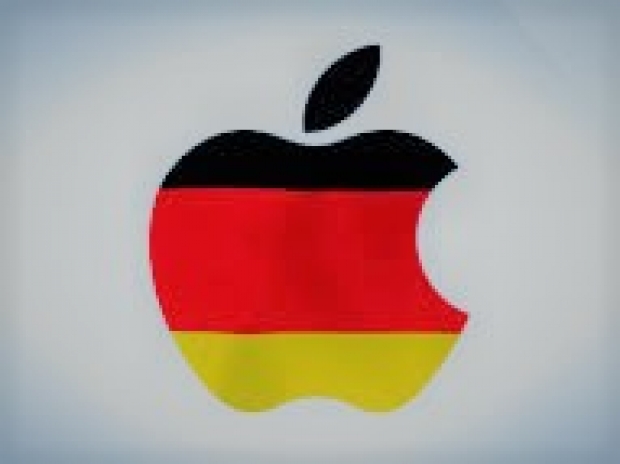 Apple says it is only obeying orders

Apple said it had “no choice” but to stop using Intel modems in iPhones headed to Germany to comply with a patent infringement lawsuit Qualcomm won against Apple there in December.

Steven Rodgers, Intel’s general counsel, said in a statement that Intel’s modem products were not involved in this lawsuit and are not subject to this or any other injunction. The alleged patent violation stemmed not from Intel chips but yet another Apple supplier - Qorvo - whose chip was only present in older phones with Intel modems.

The court banned sales of some iPhone models that used Intel modem chips, leading Apple to pull the devices from its 15 retail stores in Germany and its online store in the country.

The iPhone maker has alleged that Qualcomm engaged in illegal patent licensing practices to protect a monopoly on so-called modem chips, which connect mobile phones to wireless data networks. Apple was miffed that Qualcomm was asking for money for its technology rather than spending a fortune to get its technology into the iPhone –  like Intel.  Qualcomm has in turn alleged that Apple has infringed its patents. A major case between the two goes to trial in the United States in April.

But Qualcomm has continued to supply Apple with chips for older models, and Apple said it would use only those for German iPhone 7 and 8 models.

“Qualcomm is attempting to use injunctions against our products to try to get Apple to succumb to its extortionist demands”, Apple said.

Last modified on 14 February 2019
Rate this item
(0 votes)
Tagged under
More in this category: « MediaTek numbers will rebound Pirates make light work of Apple security »
back to top