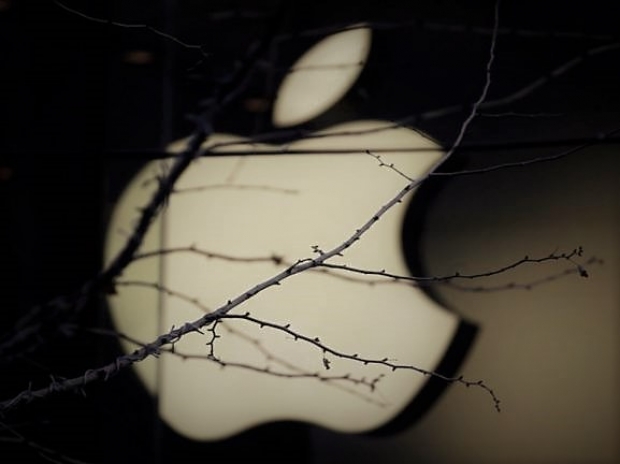 Chinese retailers, desperate to offload overpriced iPhones, have slashed the price on the technological turkeys for a second time.

The Tame Apple Press gasped when Chinese retailers cut the price of iPhones after Chinese consumers gave a thumb’s down to Apple’s charge more for less. Now it seems that discerning Chinese buyers thought the iPhones were still overpriced.

Gadget retailer Suning.Com Co said it would slash the price of the iPhone XS by as much as $148.95 from its official price. Suning had lowered the prices of other iPhone models in January along with other retailers, but those cuts excluded the iPhone XS.

Pinduoduo, an e-commerce site best known for selling inexpensive goods, has said it would sell the 64GB edition of the iPhone XS for 6,999 yuan, a drop of over 1,000 yuan from the official price.

Online retail giant JD.com Inc said it would offer discounts on a range of Apple products including the iPhone XS and XS Max, with models of the XS selling at discounts of up to 1,700 yuan. Like Suning, JD.com initially did not discount the iPhone XS upon its first significant round of cuts in January.

Apple’s sales from China declined 20 percent on last year according to its most recent earnings report. The Tame Apple press claims is all due to a slump in smartphone sales. However, Apple has been competing against much better products which are about a half of the price. And Apple's response has been to increase its price further without adding any noticeable technological differences

Last modified on 06 March 2019
Rate this item
(0 votes)
Tagged under
More in this category: « Not only Apple, but Huawei and Samsung may benefit from the FTC’s actions Corning working on bendy Gorilla Glass »
back to top