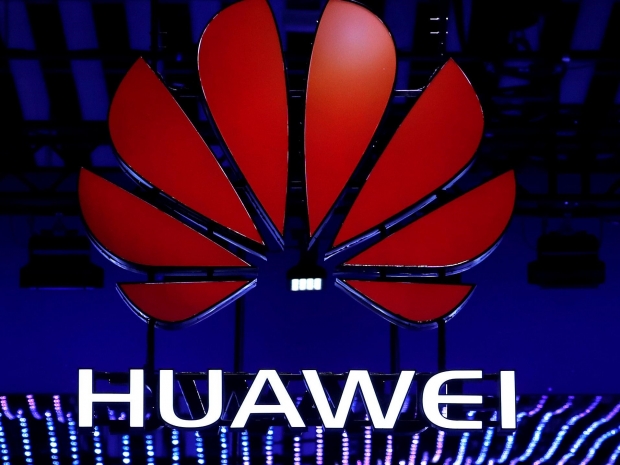 It does not have to be Intel, MediaTek or Qualcomm

Huawei has denied holding talks with Apple over 5G chipsets a day after its founder said it was open to selling such chips to the US firm.

Apple is behind rivals such as South Korea’s Samsung Electronics and Huawei in delivering a phone equipped with fifth-generation (5G) modems.

At the moment it relies on Intel which will not provide 5G chips until 2020, raising the possibility that Apple, its biggest customer, will be more than a year behind rivals in delivering a device that uses the faster 5G networks.

Samsung started selling 5G phones in South Korea this month ahead of the global introduction of 5G networks, and Huawei, whose smartphones outsold iPhones in the fourth quarter, plans to launch a 5G phone in June.

Huawei’s Chairman Ken Hu said that it had not had discussions with Apple on this issue but he looked forward to Apple’s competition in the 5G phone market.

Huawei founder Ren Zhengfei that the firm was "open" to selling its 5G chips to Apple.  This makes Apple's claim that it can't get 5G because Intel can't make it look a little sick.

Brokerage UBS earlier this month said Apple, also battling falling iPhone sales, is increasingly in jeopardy of being unable to ship a 5G iPhone in 2020 which could cause near-term headwind for the company.

Apple held talks with Samsung, Intel and Taiwan’s MediaTek to supply 5G modem chips for 2019 iPhones, according to an Apple executive’s testimony at a trial between Qualcomm  and the US Federal Trade Commission earlier this year.

Huawei, also the world’s biggest telecoms equipment maker, said the number of contracts it has won to provide 5G telecoms gear increased further, in defiance of a US campaign to squeeze the Chinese maker out of international markets on security grounds.

Huawei has secured 40 contracts to supply 5G gear as at March-end, from the 30 plus disclosed last month, Hu said on Tuesday at the firm’s annual global analyst summit at its Shenzhen headquarters in southern China.

Of the new total, Huawei signed 23 contracts in Europe, six in Asia-Pacific, 10 in the Middle East and one in Africa. Huawei also said has shipped over 70,000 5G base stations and expects to have shipped 100,000 by May.

Last modified on 16 April 2019
Rate this item
(0 votes)
Tagged under
More in this category: « Apple vs. Qualcomm trial begins Apple is a Joffrey Lannister to free journalism »
back to top