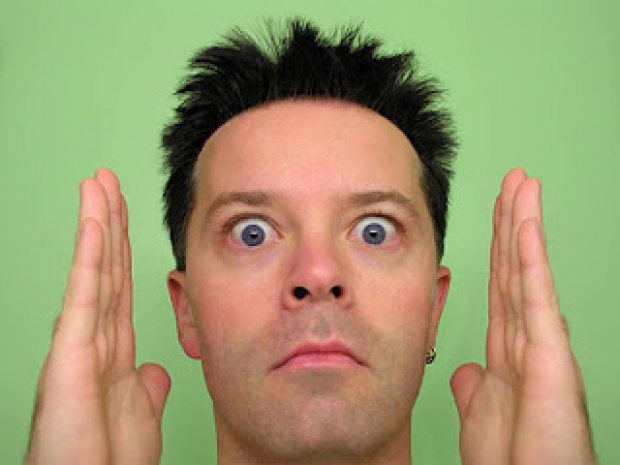 Apple stands behind battery claims guess it thinks it is a Which? hunt

Fruity cargo cult Apple has been acused of making up claims about the battery life on its phones.

Which? which is a rather highly respected UK consumer outfit has called time on Apple's bogus marketing.

Nokia, Samsung, and Sony underestimate or are conservative about battery life with the phones that were tested, based on the organisation's methods.

"Which? tested nine iPhone models and found that all of them fell short of Apple's battery time claims. In fact, Apple stated that its batteries lasted between 18 percent and 51 percent longer than the Which? results", the outfit said.

The worst was the iPhone XR, one of Apple's newest generation handsets. Apple claims that the iPhone XR has a talk time of up to 25 hours. However, Which? found that the battery lasted for 16 hours and 32 minutes during its own talk time tests. Apple's rated metric is 51 percent higher.

Apple said they stand behind their battery life claims. Apple says that the iPhone "is engineered to intelligently manage power usage to maximise battery life. Our testing methodology reflects that intelligence".

Last modified on 06 May 2019
Rate this item
(1 Vote)
Tagged under
More in this category: « FTC Qualcomm case looks shattered Security proposals for 5G outlined »
back to top