Google officially unveils new Pixel 3a and 3a XL phones 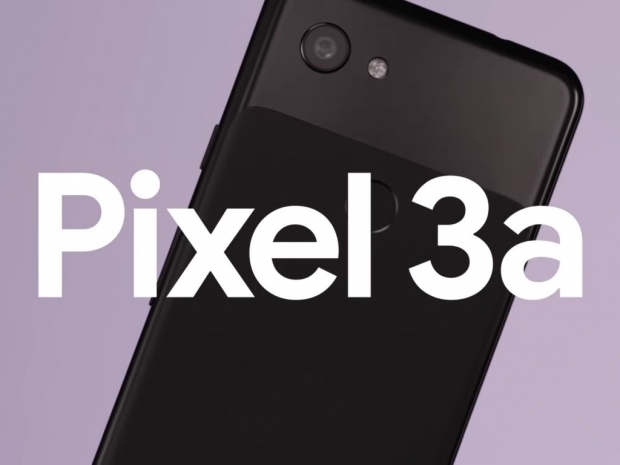 Google has officially unveiled its newest Pixel 3a and Pixel 3a XL smartphones, an affordable 5.6- and 6.0-inchers with Qualcomm Snapdragon 670 SoC, and the same camera as on the Pixel 3 smartphone.

The Pixel 3a and the Pixel 3a XL can be considered as the successor to Google's Nexus lineup as these pack quite a punch while pricing starts at $399 and $479, respectively. Google had to cut some corners in order to keep the price down, but not much as these come with the same camera as the Pixel 3 but this time packed in a plastic shell with Dragon Trail protection on the front glass. 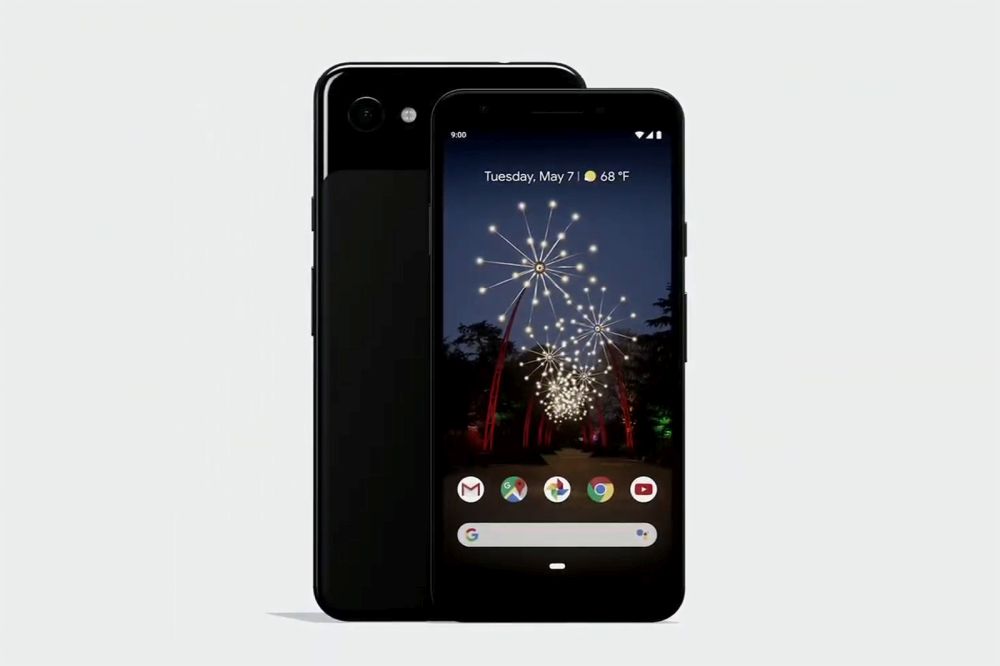 The smaller and cheaper Pixel 3a has a notchless 5.6-inch OLED screen with 2220x1080 resolution and is powered by Qualcomm's Snapdragon 670 SoC. The Snapdragon 670 is an octa-core SoC with two Kryo 360 2.0GHz and six Kryo 360 1.7GHz CPU cores, as well as Adreno 615 GPU. The SoC is paired up with 4GB of RAM and only 64GB of internal storage since it does not have a microSD card slot. It also comes with a 3,000mAh battery and supports 18W charging but lacks wireless charging.

The larger Pixel 3a XL is pretty much the same but packed in a larger plastic shell, since it comes with a 6.0-inch 2160x1080 OLED screen. IT also has a larger 3,700mAh battery, which is a big bonus.

Both the Pixel 3a and Pixel 3a XL share a lot of specifications, including Dragon Trail protection for the screen, 3.5mm audio jack, stereo speakers, Active Edge, and color options, Just Black, Clearly White and Purple-ish.

What makes the new Google Pixel 3a and Pixel 3a XL interesting is the price, as, at $399 and $479, these are definitely putting a lot of pressure on other smartphones makers, offering a lot for the price. The new Pixel 3a series is available as of today in most countries.

Last modified on 08 May 2019
Rate this item
(1 Vote)
Tagged under
More in this category: « Security proposals for 5G outlined Samsung folds on release date of Fold »
back to top