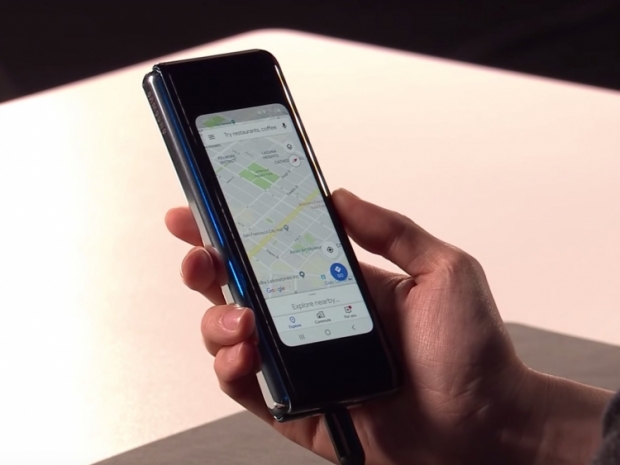 Samsung has admitted that it cannot confirm the shipping date for its foldable device Galaxy Fold yet and apologised to its pre-order customers in the United States for the delay.

The world’s top smartphone maker delayed global sales of the splashy $1,980 foldable phone after reviewers discovered problems with its display, dealing a setback to Samsung and its efforts to showcase its innovation.

Samsung spokesperson said that if the company did not hear from customers and it had not shipped by 31 May their orders will be cancelled automatically.

Samsung was required to notify customers that the pre-orders would be cancelled in the event the product had not been shipped 31 May.

Samsung has said it plans to make at least a million Fold handsets in the first year, versus the total 300 million phones it produces annually on average.

It closed Galaxy Fold pre-orders earlier due to what it said was “high demand”.

The delay appears to be due to the fact that the screen appeared a little too prone to damage.

Last modified on 08 May 2019
Rate this item
(0 votes)
Tagged under
More in this category: « Google officially unveils new Pixel 3a and 3a XL phones Google slams Apple for putting a price on privacy »
back to top