Google slams Apple for putting a price on privacy 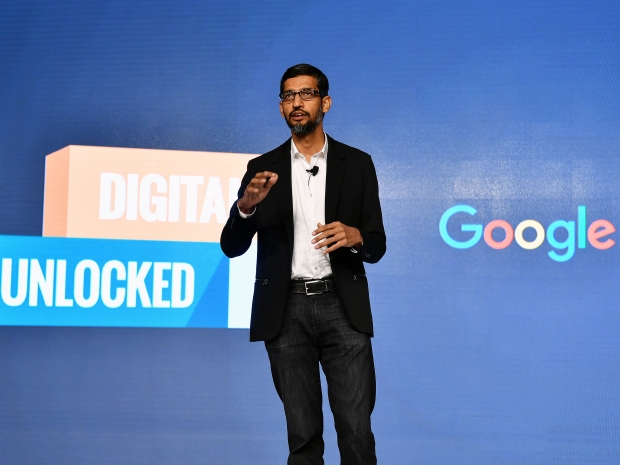 All depends on how you see it

Google CEO Sundar Pichai slammed Apple for making privacy a luxury good which is only available for those who can afford it.

The Tame Apple Press has been promoting Apple for its stance on privacy and contrasting it with Google which harvests data.

However, Google CEO Sundar Pichai is positioning the company's new products to fit the zeitgeist while undermining its competitor's messaging.

In an op-ed in The New York Times, Pichai said that "privacy cannot be a luxury good offered only to people who can afford to buy premium products and services".

His logic appears to be that sure you can set yourself up as a paragon of privacy when your product is so expensive you don’t need to collect data.  At its developer conference Tuesday, Google unveiled a $399 smartphone equipped with the latest privacy features of its Android operating system. Apple's newest budget model, the iPhone XR, starts at $749.

Google is now trying to take the privacy message a step further, saying not only that its products will be secure, but that it will democratise that security.

"'For everyone' is a core philosophy for Google; it's built into our mission to create products that are universally accessible and useful," Pichai wrote in the op-ed. "That's why Search works the same for everyone, whether you're a professor at Harvard or a student in rural Indonesia. And it's why we care just as much about the experience on low-cost phones in countries starting to come online as we do about the experience on high-end phones."

Besides the new smartphone, Google is introducing its incognito mode from its Chrome browser to its Maps app, allowing users to search locations without the data being linked to their accounts. It's making it easier to access security settings that let users choose what Google stores and for how long.

Last modified on 09 May 2019
Rate this item
(0 votes)
Tagged under
More in this category: « Samsung folds on release date of Fold Google Pixel 3a series is quite easy to repair »
back to top