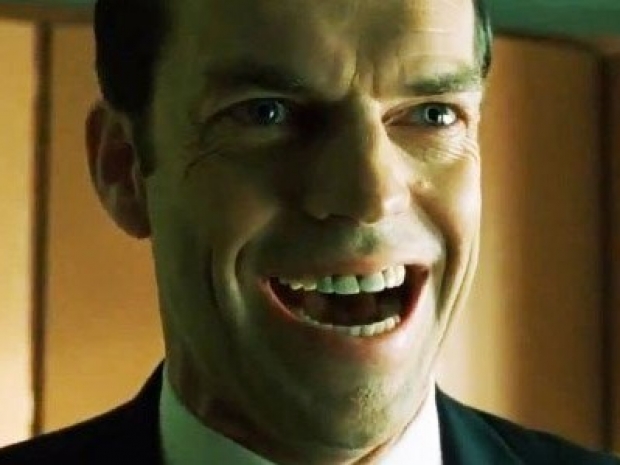 Malicious apps from a campaign called "Agent Smith" have been downloaded to 25 million Android devices, according to new research by Israeli cyber-security firm Check Point.

The apps, most of them games, were distributed through third-party app stores by a Chinese group with a legitimate business helping Chinese developers promote their apps on outside platforms.

Check Point is not identifying the company, because they are working with local coppers but said that more than 300,000 devices were infected in the US.

The malware was able to copy popular apps on the phone, including WhatsApp and the web browser Opera, inject its own malicious code and replace the original app with the weaponized version, using a vulnerability in the way Google apps are updated.

The hijacked apps work but hide the malware from users. Armed with all the permissions users had granted to the real apps, "Agent Smith" hijacked other apps on the phone to display unwanted ads to users.

There was also a "dormant" version of "Agent Smith" in 11 apps on the Play Store, which could have been triggered into action by a banner ad containing the keyword "infect." The apps have since been removed from the Play Store, but had over 10 million downloads.

Last modified on 12 July 2019
Rate this item
(0 votes)
Tagged under
More in this category: « Samsung dumps headphone jack in smartphones iPhone explodes in 11 year-old’s hands »
back to top