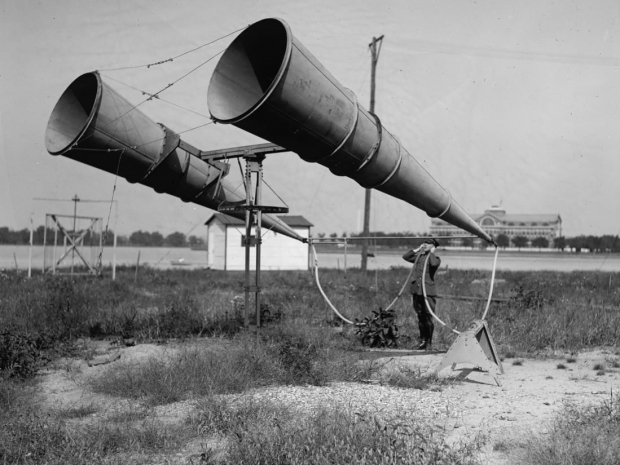 Privacy, Apple has heard of it and lectures others upon it

The Irish Examiner has discovered the extent of how much Apple was invading the privacy of fanboys.

While Apple was lecturing Facebook and Google about privacy, it was listening to huge numbers of recordings from Apple fanboys who were talking to the closest thing to a real woman they could find.

Apple used human contractors to listen to an arduous 1,000 Siri recordings every day to help make the digital assistant better at giving you what you want. Those recordings included personal data and snippets of conversations, one contractor says.

In July, The Guardian reported that contractors also hear some rather personal things, like confidential medical information, drug deals, and recordings of couples having sex. But the volume of spying had been unknown.

A contractor that spoke with the Irish Examiner said his job involved noting when Siri could actually help or if Siri was triggered accidentally.

The Tame Apple Press points out that the only reason we are hearing this story now is that Apple has temporarily stopped using contractors to listen to Siri conversations, and they have an axe to grind because they have lost their jobs.

The Irish Examiner reports that Apple no longer needed the services of Cork, Ireland-based contracting company GlobeTech, which employed the contractor who spoke to the Irish Examiner.

Neither Apple nor GlobeTech is denying that there may have been layoffs: GlobeTech merely referred the Irish Examiner to a statement that said it ended a "client project" early.

Apple said in a statement to the paper that it is "working closely with our partners" as it reviews its processes around grading Siri conversations.

One of the sadder Tame Apple Press comments justifying Apple’s antics came from The Verge which pointed out that the work Siri contractors did was sounded similar to how Microsoft contractors transcribe Cortana recordings to help train Microsoft's voice assistant.

“One of the Cortana contractors told Motherboard that contractors are expected to transcribe and classify roughly three "tasks" every minute. For the Siri contractors, transcribing 1,000 voice commands means they likely had to do about two per minute, assuming they were working an eight-hour day.”

Yes, but Microsoft didn’t go around telling the world that it was “pro-privacy” and call for inquiries into the antics of its rivals while claiming it was perfect and others should follow its example.

Last modified on 26 August 2019
Rate this item
(0 votes)
Tagged under
More in this category: « Punters upgrade every three years now Qualcomm gets partial stay on antitrust enforcement »
back to top