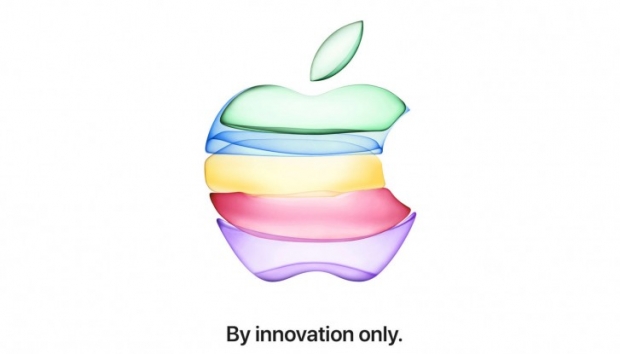 Companies like launching new products on Tuesdays and Apple traditionally launches its new iPhone in the September timeframe.

The invites for September 10 have been sent out, and they imply that there might be a bit more colors for the iPhone 11 / XI phones. The naming and the rest of the specs are going to be revealed at the event, but Apple certainly gets the A13 SoC again built on 7nm process featuring improved performance.

The event named by invitation starts at 10 a.m. PT at the Steve Jobs Theater in Cupertino, California.

The iPhones in 2019 are also reportedly missing the 5G sauce, but this won’t hurt Apple that much considering that the rollout in 2019 is rather limited. Apple fanboys only believe in technology provided by its overlords anyway so for them 5G won't even exist until Apple launches it.

The new model for the iPhone, iPhone Max, and iPhone R are expected, and the multiple camera setups were leaked by a few people too. Apple finally bailed on the single-camera approach as anyone who knows anything about photography knows that one lens cannot fit all needs.

Last modified on 30 August 2019
Rate this item
(0 votes)
Tagged under
More in this category: « Samsung sells more phone components iPhones have been hacked for two years »
back to top