One in four kids have smartphone addiction problems 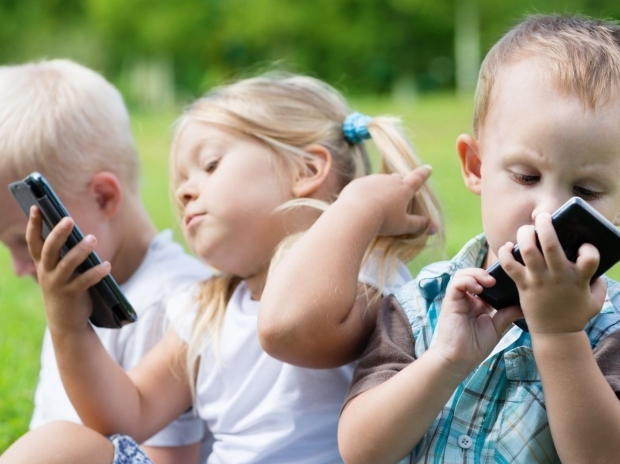 Could result in poor mental health

One in four children and young people could have problematic smartphone use, according to research that also suggests such behaviour is associated with poorer mental health.

Writing in the journal BMC Psychiatry, the experts behind the latest study said they wanted to look beyond the time young people were spending on smartphones and instead explore the type of relationship they had with such devices.

The results suggest more than 23 percent of young people have a dysfunctional relationship with their smartphones, and that this appears to be associated with poorer mental health – although the research cannot say whether phone use is driving such problems.

Dr Nicola Kalk of King’s College London, co-author of the study said: “It seems like a substantial minority of teenagers and young people from various different countries are self-reporting a pattern of behaviour that … we recognise from other addictions. The quality of the evidence is poor, but it is enough to warrant further investigation.”

The team looked at data from 41 studies involving a total of almost 42,000 participants across Europe, Asia and America, predominately in their teens or early 20s.

These studies used questionnaires to probe the prevalence of problematic smartphone use – behaviours such as being anxious when the device is not available or neglecting other activities to spend time on the smartphone.

Taken together, the team said on average these studies suggested as many as one in four children and young people had problematic smartphone use, with girls in their late teens the most likely to report such behaviour.

Subsets of the studies showed problematic smartphone use appears to be more common in wealthier individuals, something the team said might be driven by early adopters of new technology, as well as in those with low self-esteem and greater levels of loneliness. It was also found to be more common among those with internet addiction, addiction to Facebook, compulsive shopping and higher levels of drinking and cigarette smoking.

Among the studies that probed mental health, the results suggested people with problematic smartphone use were also more likely to have depression – for which the odds were more than three times worse – anxiety, feelings of stress and poor sleep as well as poorer educational attainment.

Kalk said the team were now looking at whether smartphones were just delivering addictive content, or whether there was something inherently addictive about using such devices.

Last modified on 02 December 2019
Rate this item
(0 votes)
Tagged under
More in this category: « Huawei unveils its new MateBook D14 and D15 laptops Huawei leans on Chinese electronics »
back to top