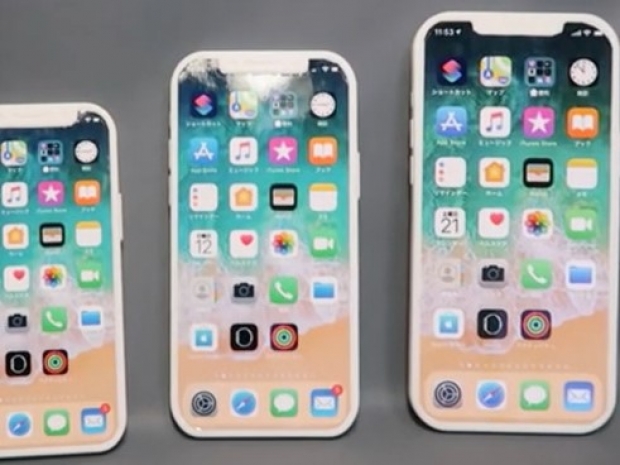 If you are dumb enough to agree to it

Apple will now allow push notifications to be used for advertising, so long as users agree to receive the ads first.

Apple updated its App Store guidelines today with a change to its traditionally strict restrictions around push notifications. Apple has long banned apps from using notifications for “advertising, promotions, or direct marketing purposes” but that changes today. Apps can now send marketing notifications when “customers have explicitly opted in to receive them”. Users must also be able to opt out of receiving the ads.

The change follows a couple of incidents over the past two years in which Apple bent its own rules by sending out push notifications that read a lot like ads. Since other companies’ apps could be banned or have their push notification privileges revoked for that sort of thing, the moves were criticised as another example of Apple getting away with special treatment because it controls the platform.

The Tame Apple Press says Apple’s intention has generally been a good as it prevents people getting spammed with marketing messages they didn't request but the flat out ban led to some ambiguities that this new policy may be able to clear up.However, since most Apple fanboys will accept terms and conditions without reading them, it means that they will certainly get lots of adverts on their phones.