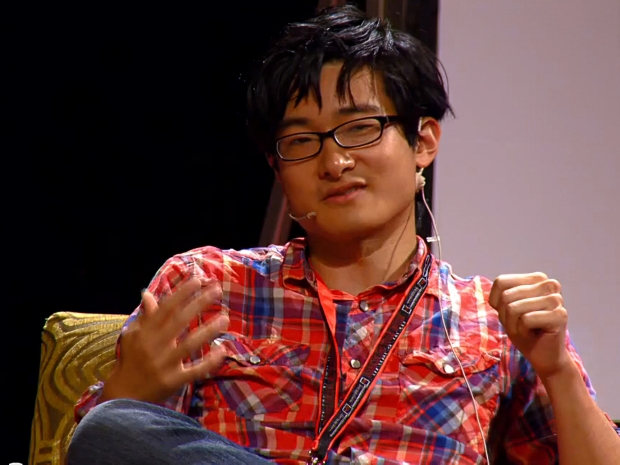 Ten years ago, David Wang  installed Android on the first-generation iPhone. Now Wang and his colleagues at cybersecurity startup Corellium are doing it again with the ostentatiously titled Project Sandcastle.

Forbes got its paws on a Wang's Android for iPhone product ahead of its public release scheduled for later this week.

Corellium is in the middle of being sued by Apple. As previously reported by Forbes, in August last year, Corellium was taken to court over Apple claims the startup breached copyright laws by creating software versions of the iPhone for security and testing

Corellium claims its Project Sandcastle proves Apple's walled garden, which it has fiercely protected since launching its flagship phone in 2007, can be deconstructed and taken over by others' software.

Corellium CEO Amanda Gorton told Forbes: "Project Sandcastle is about having fun building something new from the sand -- from the literal silicon of the hardware."

"Apple restricts iPhone users to operate inside a sandbox, but users own that hardware, and they should be able to use that hardware the way they want. Where sandboxes create limits and boundaries on the hardware that users own, sandcastles provide an opportunity to create something new and wonderful from the limitless bounds of your imagination."