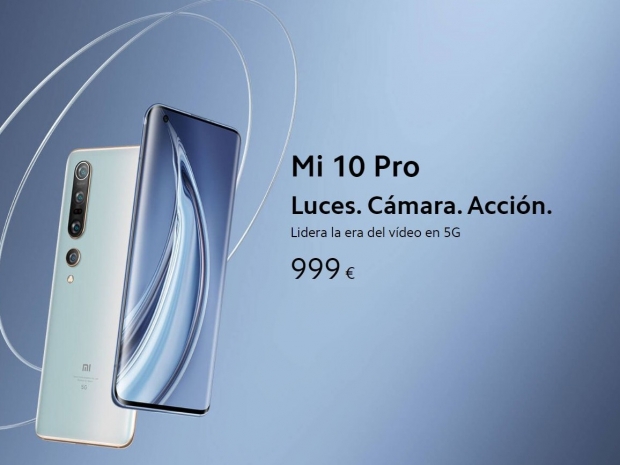 It took Xiaomi more than a decade to make a camera that could challenge Apple, Huawei, and Samsung, and when it did, it doubled the price of its phone compared to last year. The Xiaomi Mi 10 and Mi 10 PRO can be preordered in Spain for the insane amounts of  €799 and €999.

Xiaomi is sweetening the deal though in the Mi Band 3 (why not four?) and a pair of Mi True Wireless Earphones 2. Xiaomi Mi9 had a mediocre camera, a decent display, but the top of the line Snapdragon 855 SoC, but it started selling for €499 and eventually dropped to today's €320,45.

The Snapdragon 865, has great 5G support and a 50W fast charger,and  a quad 108-megapixel camera with 8K video support, a DotDisplay at 90 Hz, and Dolby Atmos won't save this phone from anaemic sales. It will sell well, but not at this price.

At current pricing, the Xiaomi community feels betrayed and disappointed. I know I am.

Last modified on 09 April 2020
Rate this item
(0 votes)
Tagged under
More in this category: « Apple 5G phone is on schedule Full OnePlus 8 series specifications leak online »
back to top