Galaxy S10 Lite goes on sale in US 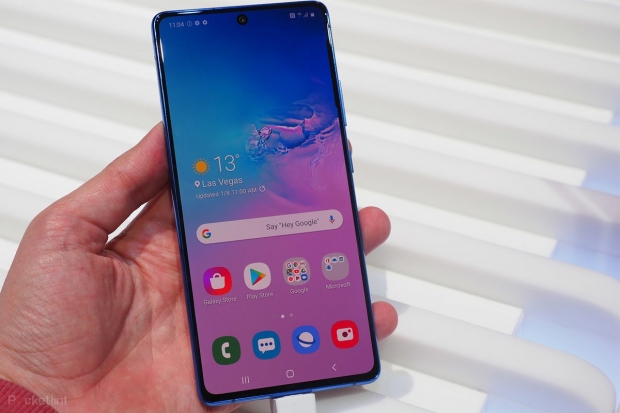 Showing Apple how to make a cheaper phone

Samsung’s Galaxy S10 Lite will be available in the US and it will cost $650, the company announced today and it is available in any colour so long as it is black.

Samsung announced the Galaxy S10 Lite and the Galaxy Note 10 Lite back at CES 2020, and you can see my colleague Dieter Bohn’s impressions of the phones in this video:

The outfit has also announced the Galaxy Tab S6 Lite, a budget version of last year’s Galaxy Tab S6. It will be available sometime in Q2 2020 and will start at $349.99.

The Galaxy Tab S6 Lite has a 10.4-inch screen, an S Pen that can snap to the tablet’s body via magnets, an 8-megapixel rear camera lens, a 5-megapixel front camera lens, and a headphone jack. You’ll also be able to buy an LTE version of the tablet.

Last modified on 17 April 2020
Rate this item
(1 Vote)
Tagged under
More in this category: « Apple’s new “cheap” phone unlikely to save it Apple and Google’s virus tracking app favours the rich »
back to top