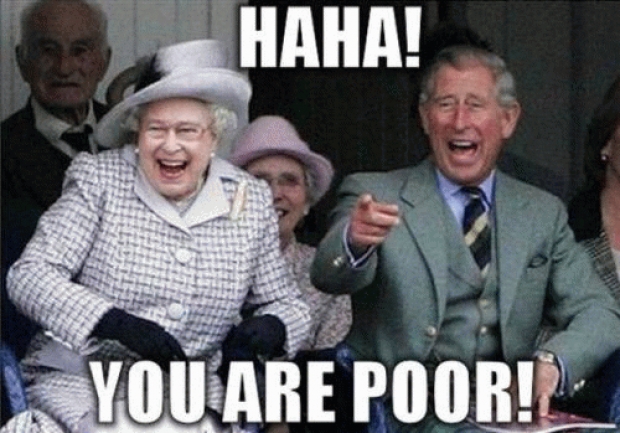 You must have expensive phones

The smartphone-based system proposed by Apple and Google to track whether a person has encountered a person infected with the coronavirus, and take appropriate action such as casting them out of their community with other lepers is controversial. But it seems we don’t really have to worry much about it, because the greatest software minds in Google and Apple are behind it and have assumed that the world is all buying the latest phones as they come out.

In fact, at least a billion mobile phone owners around the world will be unable to use the app, especially the poorer and older people who are the most vulnerable to COVID-19.

The system uses Bluetooth chips that are used to detect proximity between devices without running down the phone's battery. However Bluetooth is absent from a quarter of smartphones in active use globally today.

Counterpoint analyst Neil Shah said that a further 1.5 billion people still use basic or "feature" phones that do not run iOS or Android at all. "In all, close to two billion mobile users will not be benefiting from this initiative globally.  And most of these users with the incompatible devices hail from the lower-income segment or from the senior segment which actually are more vulnerable to the virus."

Ben Wood, analyst at CCS Insight, estimates that only around two-thirds of adults would have a compatible phone. "And that's the UK, which is an extremely advanced smartphone market", he said. "In India, you could have 60-70 percent of the population that is ruled out immediately."

Counterpoint Research is more optimistic, estimating 88 percent compatibility in developed markets such as the US, UK, and Japan, while about half of people in India would own the necessary handset.

Last modified on 21 April 2020
Rate this item
(0 votes)
Tagged under
More in this category: « Galaxy S10 Lite goes on sale in US Samsung wants cameras which match human eyes »
back to top