Apple’s new “cheap” phone unlikely to save it 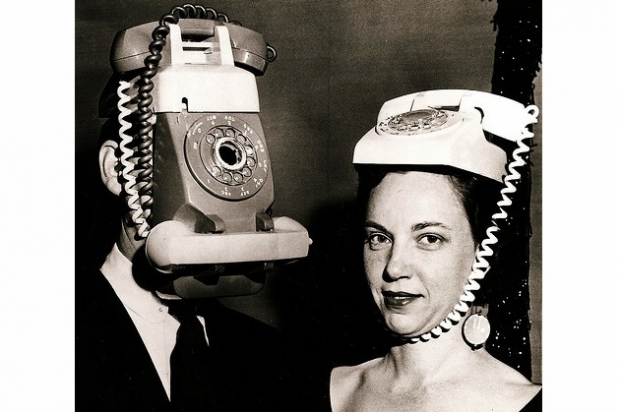 It is so out of date it is practically steam driven

Fruity cargo-cult Apple’s bid to interest the Chinese with a “cheap” version is getting much mock in Bejing.

While the Tame Apple Press enthused how Apple was putting out a new iPhone SE for the budget-conscious the Chinese press was less interested.

Analysts noted it lacks the 5G capability that most new Chinese smartphones in a similar price range offer.

In a poll conducted on social media site Weibo, 60 percent of roughly 350,000 respondents said they would not buy the $399 model.

Never mind that, says the Tame Apple Press that means a fifth of people said they would buy it.

Many commented they would be interested if the price drops further.

Most China-based analysts said the iPhone SE would mainly appeal to Apple brand loyalists who don’t want to spend roughly $700 for the high-end iPhone 11 but are desperate to have something with an Apple logo on it even if it is a bit shit.

The company will start taking orders for the phone on its website on Friday, with deliveries expected to start April 24. 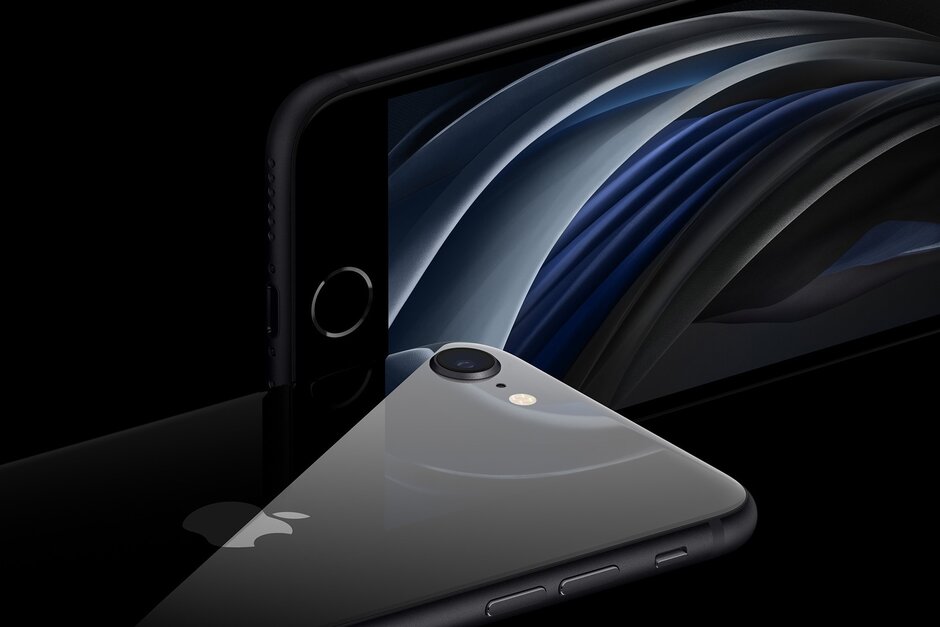 Last modified on 16 April 2020
Rate this item
(1 Vote)
Tagged under
More in this category: « UL delists MediaTek-powered phones with suspect benchmarks Galaxy S10 Lite goes on sale in US »
back to top