Smartphone users have the attention span of a goldfish 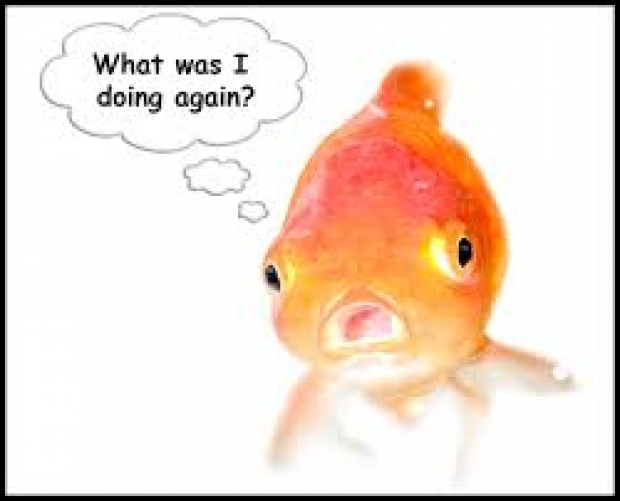 Nothing to do with too many notifications

A study has poured cold water on the notion that smartphone users are distracted by too many notifications.

According to the study, published in the journal Computers In Human Behavior, smartphone users initiate 89 per ent of the interactions, with only 11 percent initiated by a notification.

This is at odds with previous academic literature and news reports which commonly claim that smartphone notifications are ruining your life, ruining productivity, responsible for the rise of western fascism and so on.

According to PsychNewsDaily, which we get because its tone reminds the editor of his mother, the perceived disruptiveness of smartphones is not mainly driven by external notification but by an urge of the user to interact with their phone that seems to occur in an almost automatic manner.

Apparently it is similar to a smoker lighting a cigarette – many users felt compelled to check their phones even when they had switched off notifications.

"Seeing this has made me realize that I don't even remember picking it up", one of the subjects said in a subsequent interview with the study's authors.
The study also found that the average duration of a smartphone interaction was 64 seconds. About 50 percent of the interactions were 23 seconds or less.

The most common activity users engaged in when using their phones was checking WhatsApp, which accounted for 22 percent of interactions.

The participants considered e-mail notifications the most important. They largely considered group chats a "source of distress" and found most group-chat messages unimportant.

Smartphone interactions were longer when users were alone versus with others and were also longer at home versus at work. Likewise, these interactions were shorter when participants received notifications, compared to when they "self-disrupt".

This indicates that smartphone use is more purposeful when users receive notifications, and more "distraction-seeking" when they check their phones themselves. The researchers also found that the scrolling features on apps like Instagram and Facebook led to the longest interactions.

Last modified on 25 November 2020
Rate this item
(0 votes)
Tagged under
More in this category: « Apple’s Big Sur has a huge security hole Huawei wants Honor to be a good rival »
back to top