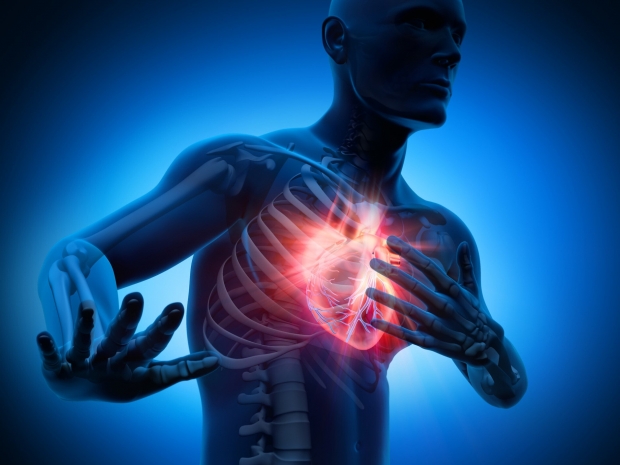 Apple is all heart

When Apple revived MagSafe with the iPhone 12 lineup,there was a question among people in the know about if the beast would play nice with medical devices like pacemakers.

Jobs' Mob claimed that even though pacemakers were not made by Apple, the iPhone would not interfere with them.  Well, not interfere more than previous iPhones.

However it is not sure how Apple tested this marketing pledge because one of the first medical studies has been published by the Heart Rhythm Journal that saw a Medtronic pacemaker deactivated by holding an iPhone 12 near it.

The Tame Apple press is insisting that it is not concrete evidence that iPhone 12 and MagSafe do pose a greater risk of increased interference and have called for lots of testing before such claims are made.

"Of course it's not just iPhones or smartphones that can create interference issues, it can be any item that contains magnets strong enough to create a problem", bleated one magazine.

Fortunately it seems that medical device makers are going to shift away from using magnets in their pacemakers, and the Tame Apple Press is insisting that they do so straight away.

Last modified on 15 January 2021
Rate this item
(1 Vote)
Tagged under
More in this category: « Samsung Galaxy S21 Ultra is the real flagship Industry responds to Qualcomm Nuvia acquisition »
back to top