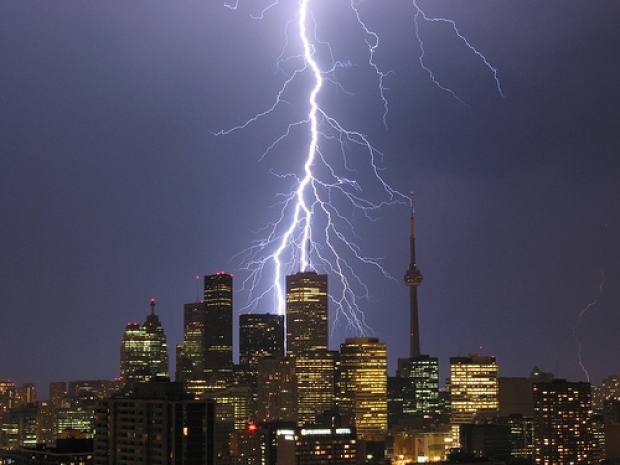 Fruity cargo cult Apple has been progressively cutting functionality from its iPhones starting with the headphone plug, but now it seems that its policy of offering users less for more money is continuing.

Analyst Ming-Chi Kuo claims that Apple's upcoming iPhone 13 will ditch the Lightning port in favour of wireless charging. While this sounds rather good, it means that rather than just carrying your Lightning cable if you want to charge your phone from an electrical point, you will have to lug a wireless base station around with you -- it is not as if you can carry and extra battery.

Kuo believes Apple is highly likely to incorporate vapor chamber tech into an upcoming iPhone model, though it is not clear if the system will be ready in time for 2021. Generally speaking, vapor chamber (VC) technology involves evaporation of a liquid (typically water) within a specialised heat pipe or heat retention structure that snakes its way through a device chassis.

Heat from processors and other high load electronic components causes the liquid to evaporate into a vapor that spreads thermal energy through the evaporation chamber as it travels to areas of lower pressure. Fins or other condenser bodies remove heat from the vapor, which returns to a liquid state and is carried back to areas of high pressure through capillary action.

"The iPhone's critical reason not to adopt VC is because of its reliability test results that cannot meet Apple's high requirements", Kuo writes.

"Still, we are optimistic about the VC reliability improvement schedule and expect that at least high-end iPhone models would be equipped with VC in the near future." Kuo believes iPhone will need VC to keep up with rapid adoption of 5G and ever-increasing CPU thermal loads.

Apple is apparently testing another key feature for its 2021 iPhone(s): an in-screen fingerprint reader. "This would add a new method for users to unlock their iPhone, going beyond a passcode and Face ID facial recognition."

"Apple won't remove its facial recognition scanner though as it's still useful for augmented reality and camera features."