Samsung set to launch another MediaTek based phone 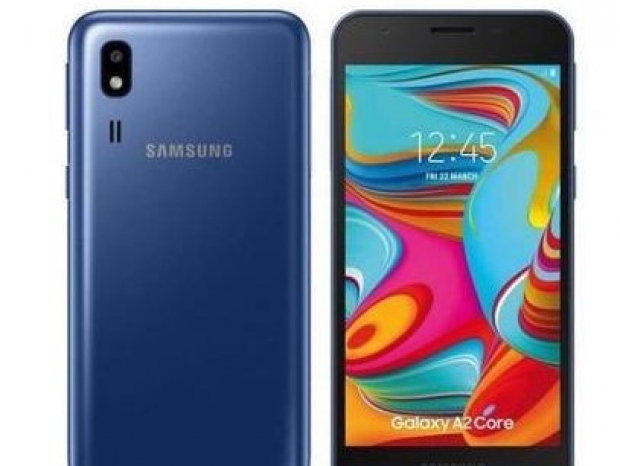 Samsung is set to launch another affordable phone with a MediaTek processor.

Dubbed the Galaxy A03s, Samsung accidentally leaked some 3D CAD renders along with some of its specifications last month.

Now the phone’s processor, RAM, and software-related information have been leaked. The Galaxy A03s (SM-A037F) has been spotted in Geekbench’s database.

It would appear that the smartphone uses the MediaTek Helio G35 processor (MT6765V/WB) and 4GB RAM. The Galaxy A03s runs Android 11, which means that it could debut with One UI 3.1 onboard. The device scored 163 points in Geekbench 5.1’s single-core CPU performance test and 847 points in the multi-core CPU test.

Based on what we already know the Galaxy A03s could feature a 6.5-inch Infinity-V display, a 13MP triple-camera setup at the rear, and a 5MP selfie camera. The other two sensors in the phone’s rear-facing camera setup could include a 2MP macro camera and a 2MP depth sensor. The device is said to be 9.5mm thick and measures 166.6 x 75.9 x 9.1mm.

Other features such as a dual-SIM card slot, 4G LTE, Wi-FI b/g/n/ac, Bluetooth 5.0, a USB Type-C port, a side fingerprint reader and a 3.5mm headphone jack are expected on the Galaxy A03s. It will have a 5,000mAh battery and feature 15W fast charging.

Last modified on 06 July 2021
Rate this item
(0 votes)
Tagged under
More in this category: « Motorola Edge successor coming US states sue Google over app store »
back to top