Apple moves to 5G next year 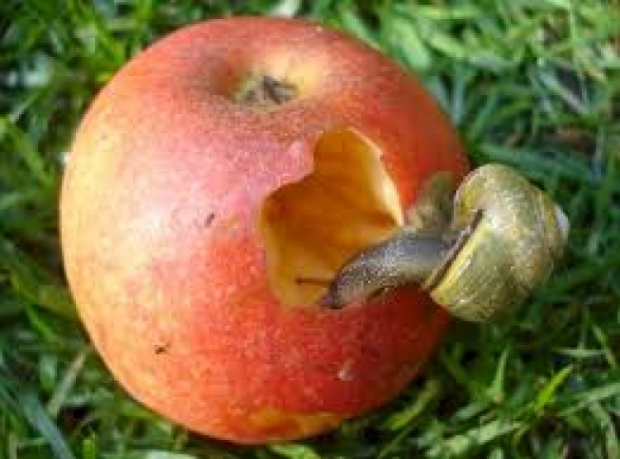 The fruity cargo cult Apple will have finally got all its gear working on 5G by next year.

According to Nikkei, Apple will only release 5G-enabled iPhones.

It will start selling a 5G version of iPhone SE in the first half of 2022, the report said, adding that the budget iPhone will be powered by its A15 processor and its 5G connectivity will be enabled by Qualcomm X60 modem chip.

Apple was pushed behind in the 5G race by refusing to pony up for Qualcomm's modem chips.  Most of the phones in Apple's price band have 5G chips, so it is not as if this will all be cutting edge.

Apple will not introduce an updated version of its iPhone Mini next year after it failed to become popular among consumers, the report said.

Last modified on 21 July 2021
Rate this item
(2 votes)
Tagged under
More in this category: « Apple teams up with Amazon to enable fake reviews LG surrenders to be part of the glorious Apple empire »
back to top