LG surrenders to be part of the glorious Apple empire 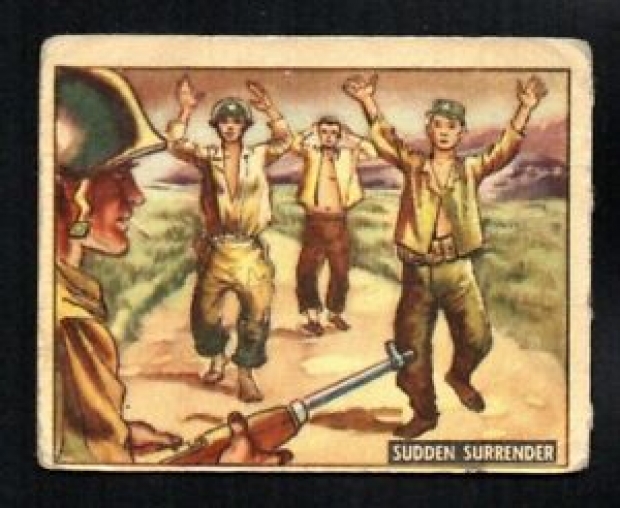 LG will start selling iPhones and iPads in its South Korean stores this August -- mere months after the company quit making Android devices.

The Herald Economic Daily claims LG has struck a deal with Apple to sell the iPhone and iPad in 400 stores across South Korea starting in August.

LG may have to overcome some hurdles to make this happen as it had signed a "win-win" agreement with the country's National Mobile Communication Distribution Association that bars it from selling a direct competitor's phones in its stores.

The company might be able to wiggle out of it because the deal was made in 2018, however, or well before LG signalled that it would quit making phones and tablets. LG is supposedly planning to renegotiate the agreement once it officially sells the iPhone and iPad in its shops.

LG will not sell Macs, as systems like the MacBook Air compete directly with the Gram series and other LG computers where the iPhone and iPad are relatively safe.

Last modified on 21 July 2021
Rate this item
(0 votes)
Tagged under
More in this category: « Apple moves to 5G next year Sales of smartphones fall in India »
back to top