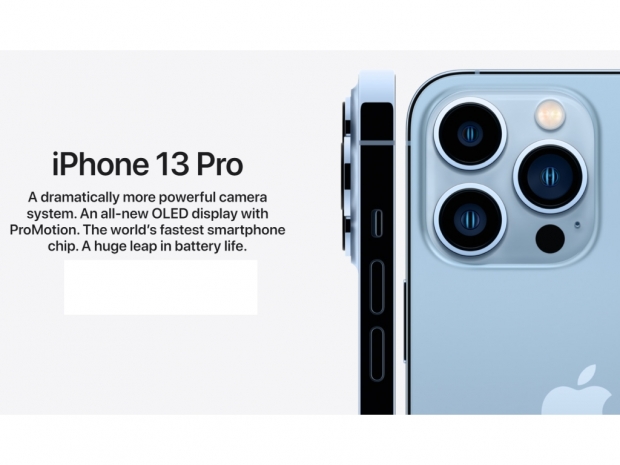 During its California Streaming event, Apple has unveiled its next-generation iPhone 13 series flagship phones, the iPhone 13 Pro and the iPhone 13 Pro Max, with high refresh-rate displays, a better camera system, the new A15 Bionic hipset, and more. 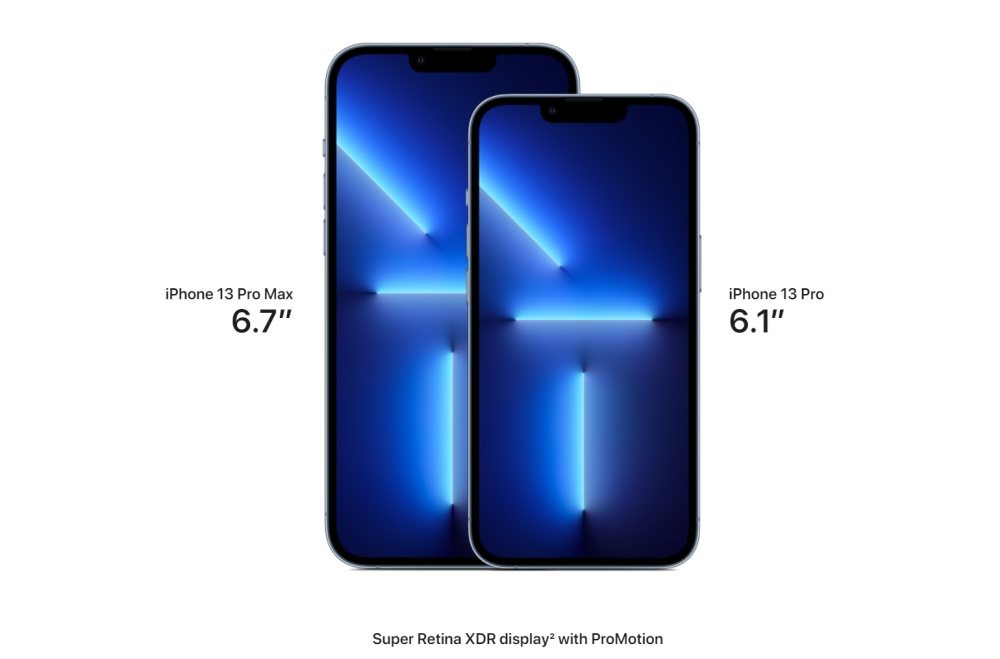 Faster A15 Bionic for the Pro lineup

Just as it was the case with the iPhone 13 and iPhone 13 mini, Apple has stuck its new A15 Bionic under the bonnet of the iPhone 13 Pro lineup, but this time around, it has 5 GPU cores, while two non-Pro models will be stuck with 4 GPU cores.

Apple did not give a lot of information on its A15 Bionic chipset, but hopefully, we will get more info at a later date. It still packs two "new" high-performance, and four "new" high-efficiency CPU cores, and five GPU cores. The neural engine can deliver 15.8 TOPS of compute performance, up from 11 TOPS on the A14 Bionic, and it got double the amount of system cache, new video encoder/decoder, new ISP, new display engine, and more.

Apple is still sticking with 12-megapixel for its main cameras, even on the iPhone 13 Pro lineup, but this time around, it has updated lenses, sensors, and it puts a lot of faith in the new ISP. 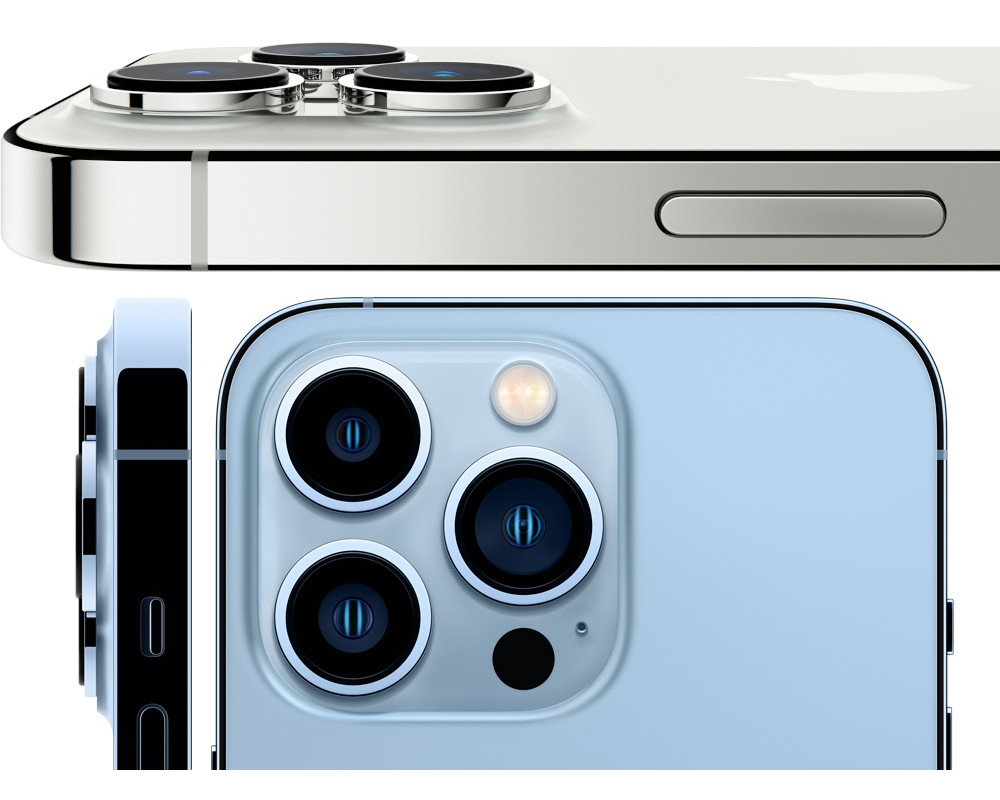 The main sensor is a 12-megapixel one with a 1.9µm pixel size, placed behind a 26mm 7-element lens with f/1.5 aperture with sensor-shift OIS. According to Apple, it is capable of capturing up to 2.2x more light so it should give out great pictures in low-light scenarios.

The main sensor is backed up by a telephoto one with a 77mm 6-element lens with f/2.8 aperture, 3x optical zoom, and OIS. The ultrawide one also comes with a 6-element lens, but this time it is a 13mm one with an f/1.8 aperture.

All Apple says that all sensors are updated to be faster, and have certain improvements like Focus Pixels and more.

Thanks to the new A15 Bionic ISP, the iPhone 13 Pro lineup gets hardware support for ProRes video, with 4K at 30fps recording, and Dolby Vision HDR at up to 4K at 60fps. There are plenty of improvements to the camera system so it will be interesting to see how well it will do on the DXOMARK tests. 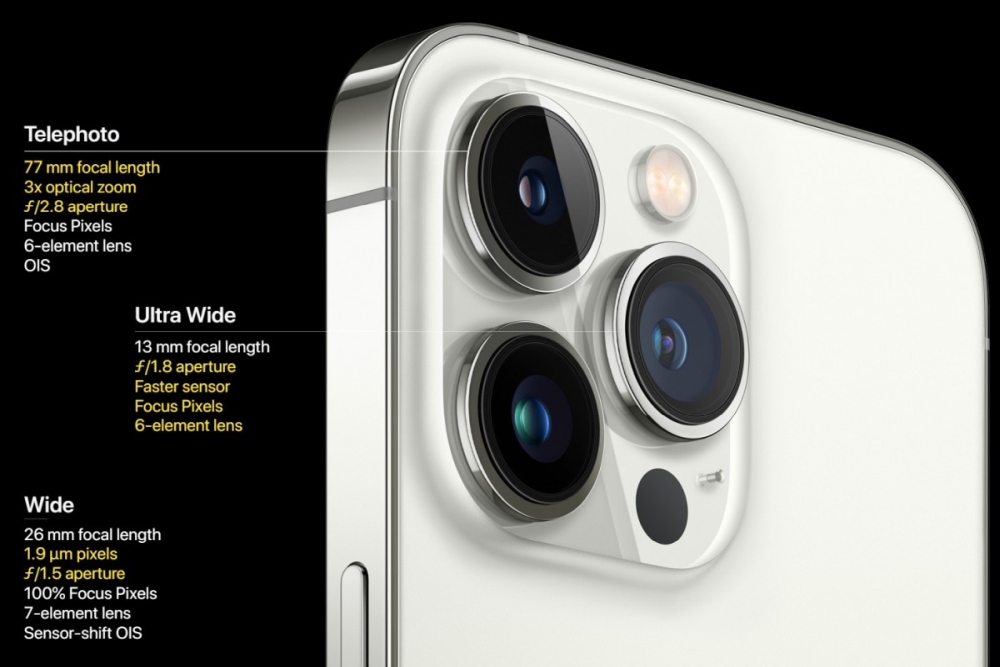 iPhone 13 Pro lineup gets other updates, 1TB of storage 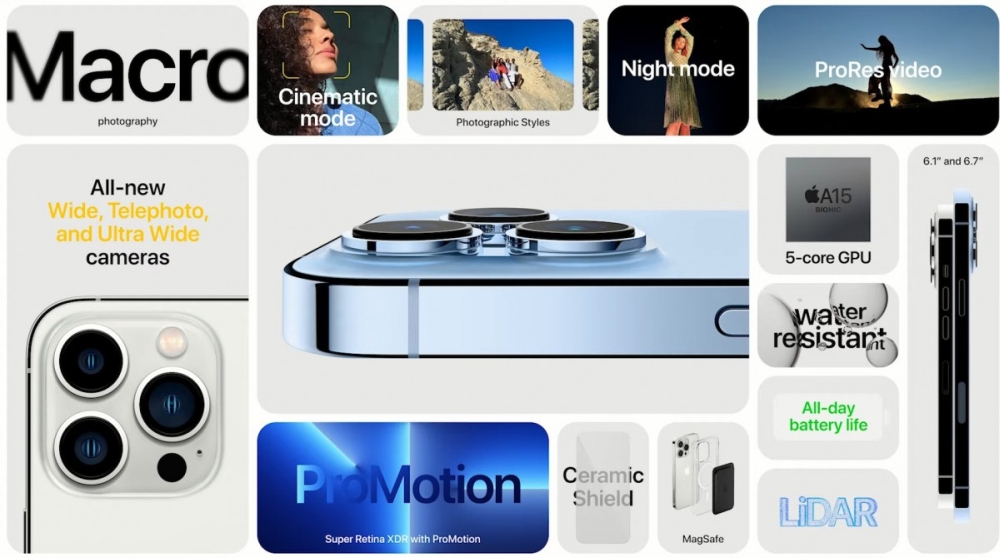 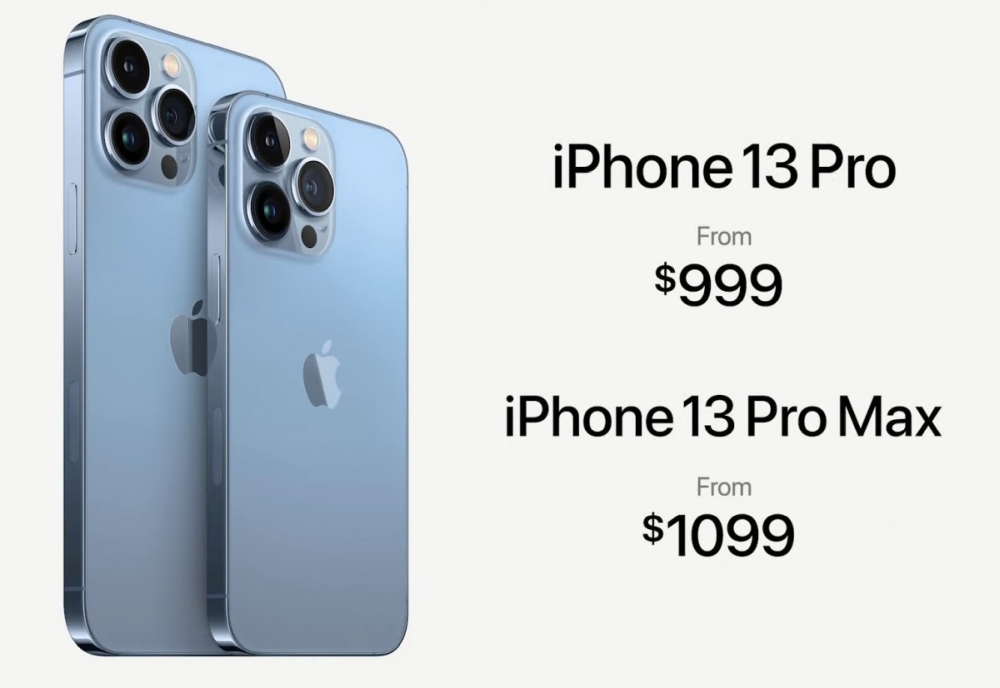 Rate this item
(2 votes)
Tagged under
More in this category: « Apple iPhone 13 and iPhone 13 mini are coming Xiaomi refresh its flagship T-Series offer with 11T Pro and 11T »
back to top