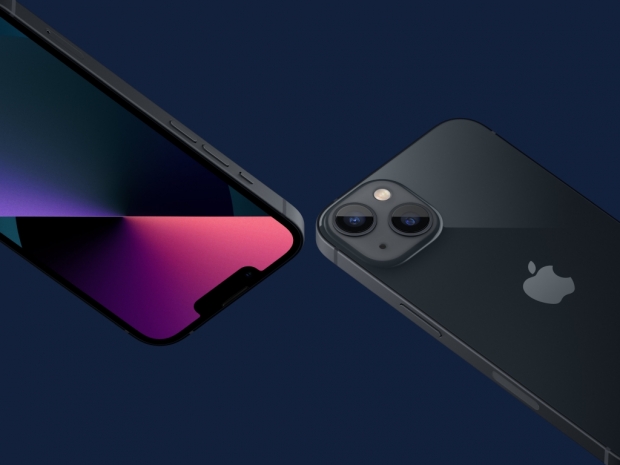 Apple did not change much when it comes to the design of the iPhone 13 or iPhone 13 mini, same flat edges, rounded corners, and a metal body with an IP68 rating. Although Apple was proud that the notch is 20 percent smaller, it still looks pretty large, especially on the iPhone 13 mini. 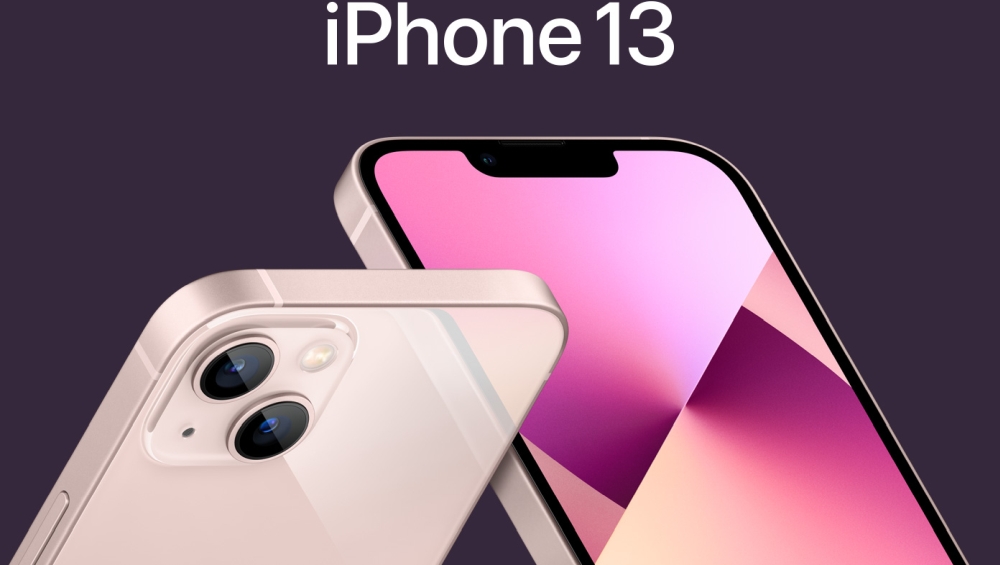 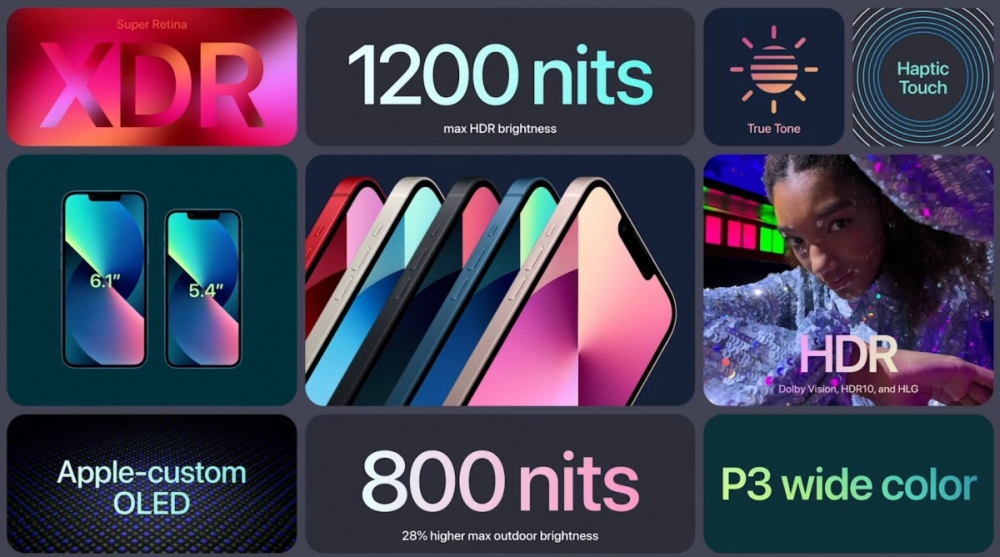 The new A15 Bionic chipset for both phones

The chipset is a big update for the iPhone 13 lineup, as you get the Apple A15 Bionic, but this time, Apple did not give a lot of info about the new chipset, other than it is still made on 5nm process, has 15 billion transistors, double the amount of system cache, faster neural engine, new video encoder/decoder, new ISP, new display engine and more.

It still has two high-performance and four high-efficient CPU cores, as well as four GPU cores, at least in the iPhone 13 and iPhone 13 mini. Bear in mind that iPhone 13 Pro lineup got a slightly more powerful A15 Bionic with five GPU cores. The surprise is the performance estimate, as Apple say that the CPU part is 50 percent faster than the competition and GPU is 30 percent faster than the competition, but we did not get the usual comparison with the predecessor. 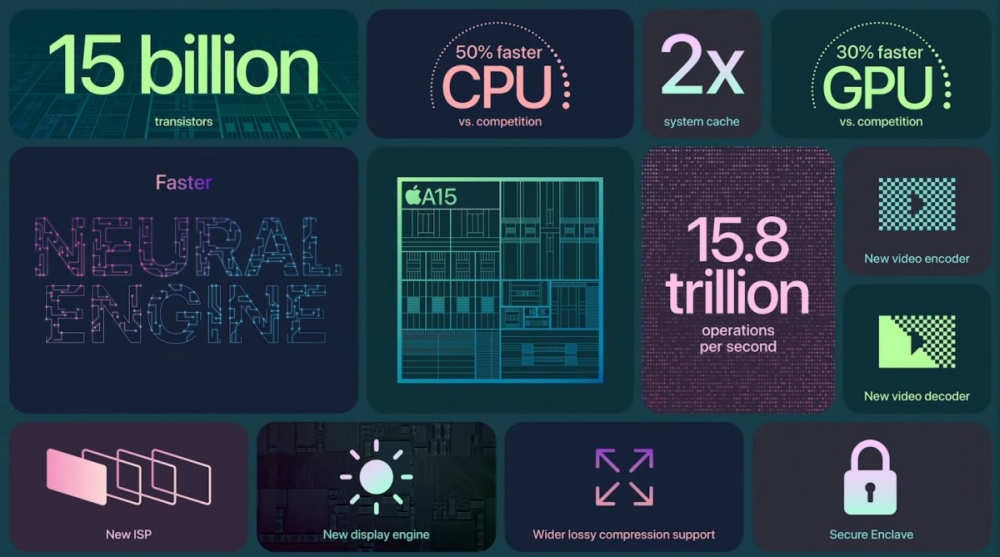 iPhone 13 and iPhone 13 mini get a better camera system

The front camera is a 12-megapixel TrueDepth one. 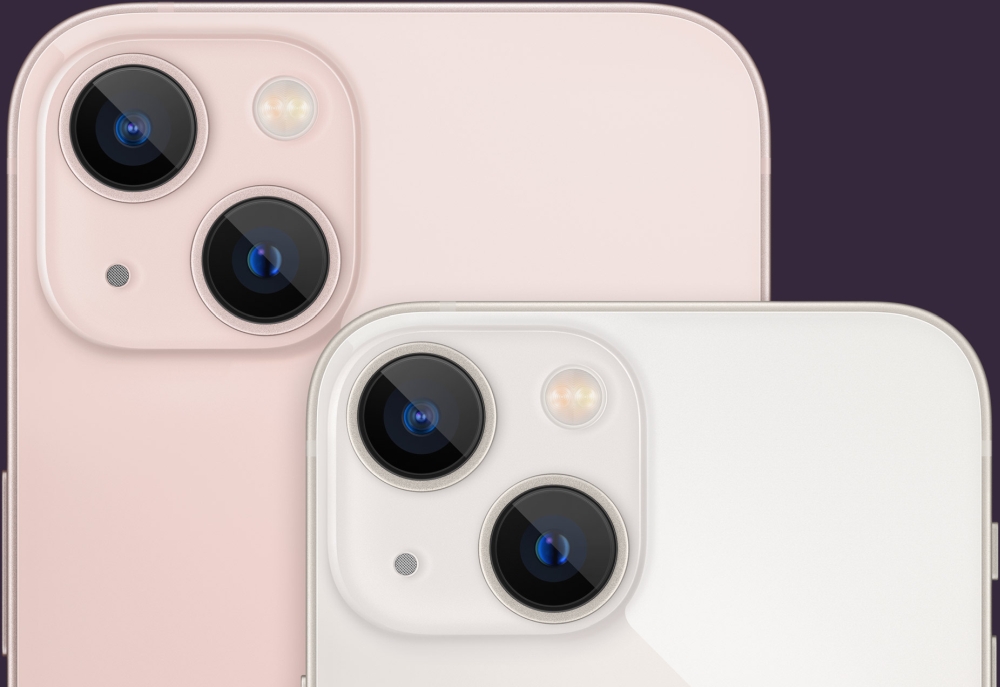 Rest of the updates, price, availability 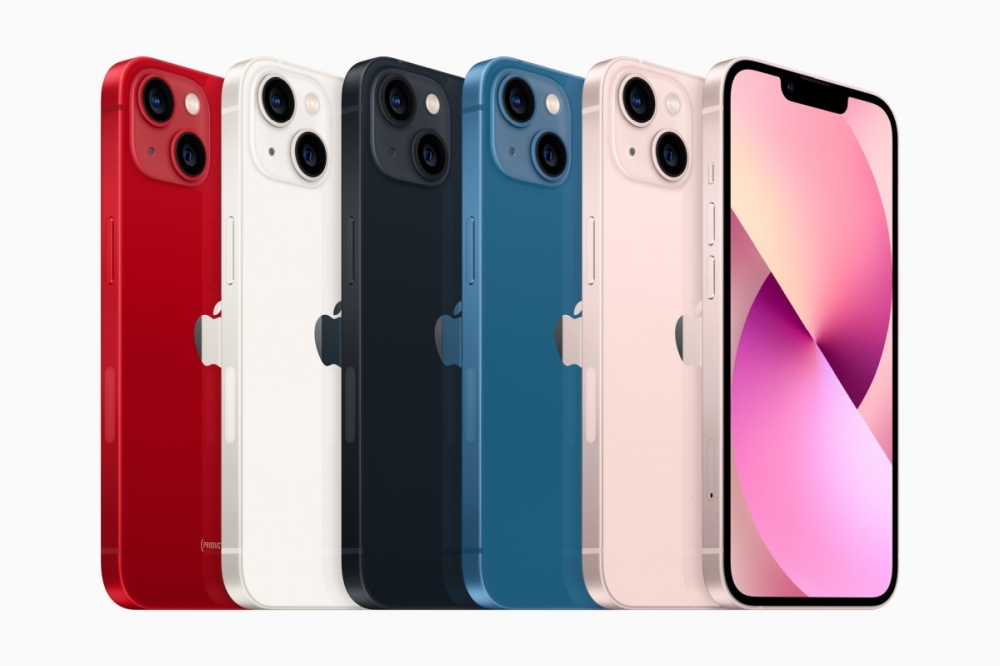 Rate this item
(1 Vote)
Tagged under
More in this category: « Apple brings the new iPad and iPad mini The iPhone 13 Pro and iPhone 13 Pro Max are new Apple flagships »
back to top