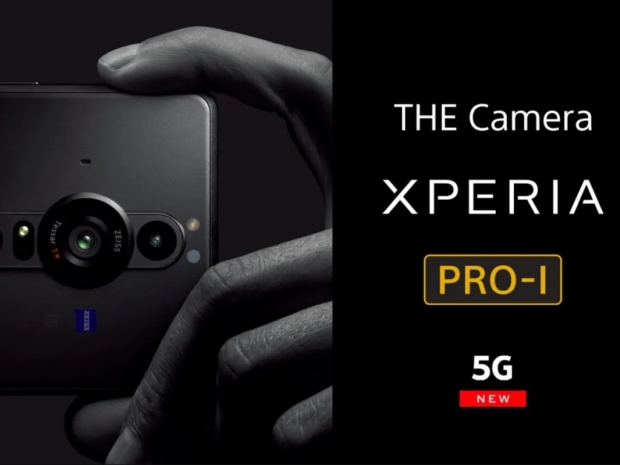 As announced, Sony has unveiled its latest Xperia Pro smartphone aimed at creators and those looking for the best possible imaging performance in a smartphone, the $1,800-priced Xperia Pro-I.

Mostly focused on imaging, the new Sony Xperia Pro-I is an impressive smartphone, and in addition to the triple-sensor system camera with additional 3D iTOF, the new Pro smartphone from Sony comes with a 6.5-inch 4K OLED 120Hz screen, and, as expected, high-end Qualcomm Snapdragon 888 SoC with 12GB of RAM and 512GB of internal storage, expandable via microSD card. 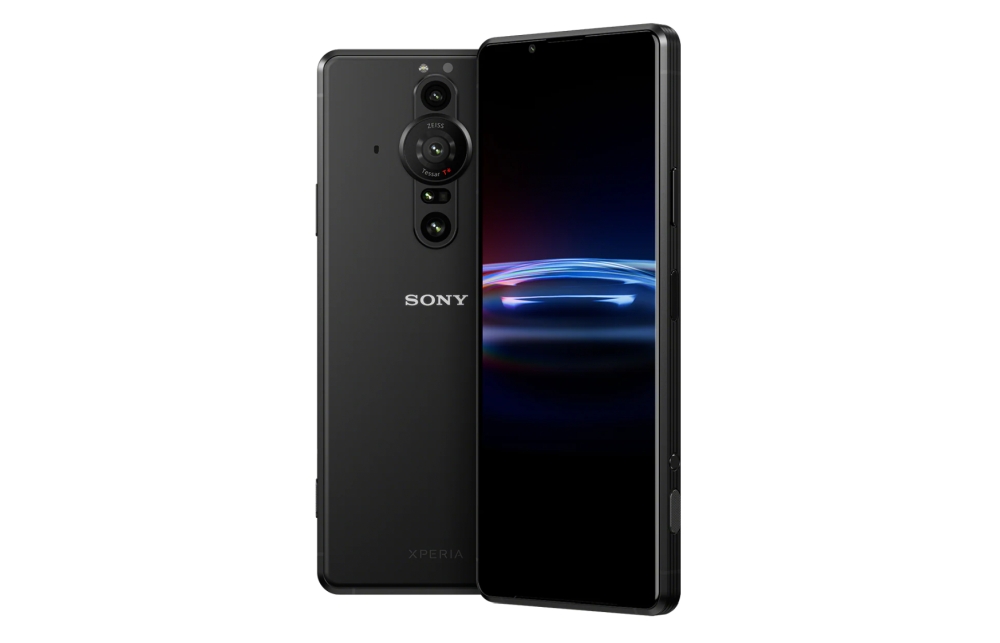 It has an in-display fingerprint scanner, NFC, stereo speakers, and all the usual connectivity options, like WiFi 6, Bluetooth 5.2, USB 3.2 Type-C, and more.

You also get a 4,500mAh battery that should give it plenty of power for those high-quality pictures and videos, and 30W charging. Sony also made a few unique accessories, like the special Vlog Monitor, a 3.5-inch 1280x720px monitor accessory that attaches to the rear, or the back cover attachment. 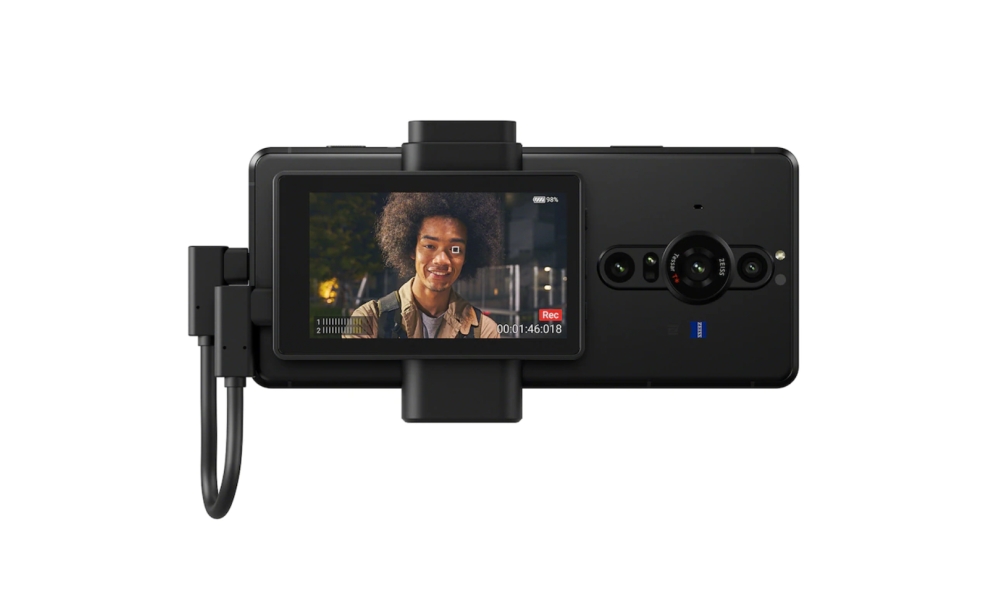 It is all about imaging

As the name suggests, the Xperia Pro-I (where "I" stands for Imaging") will be the first smartphone outside of Japan, that will feature a 1.0-inch camera sensor, the same one featured in Sony's RX100 VII compact camera, but optimized for the smartphone. 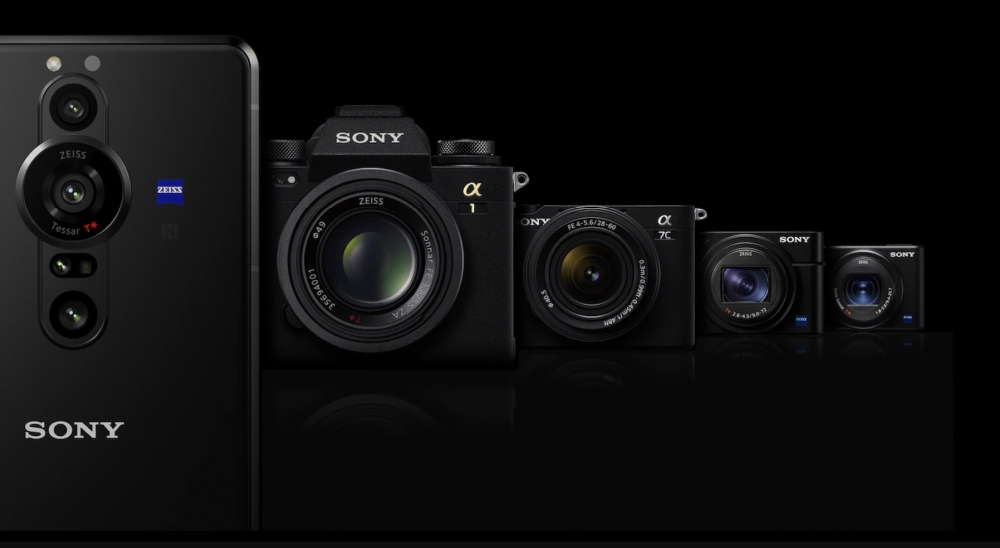 The main sensor is backed by two more 12-megapixel sensors, one sitting behind a 16mm f/2.2 ultrawide lens, and another behind a 50mm f/2.4 2x telephoto one, which will allow it to take some impressive photos. There is also a 3D iTOF sensor.

Sony also included some of its premium camera features, like the Real-time Eye autofocus, a 315 phase-detect AF, and Binoz X image signal processor. You also get a dedicated two-stage shutter key on the side of the phone, as well as a dedicated "Videography Pro app" key.

When it comes to videos, the Xperia Pro-I can shoot 4K video at 120fps and has a 5x slow-motion option.

Surprisingly, the front camera is just an 8-megapixel one behind an f/2.0 24mm wide lens.

All of those features come with a steep price

The Sony Xperia Pro-I will be available in December, and some of the first countries on the list are the UK, France, Germany, Nordics, and the Netherlands, with a price set at €1,799. In the US, it should also come in December, priced at $1,800.

Rate this item
(0 votes)
Tagged under
More in this category: « Even Intel can beat Apple's M1 Max Qualcomm introduces four new mid-range and entry-level SoCs »
back to top