Nothing is better than iPhone 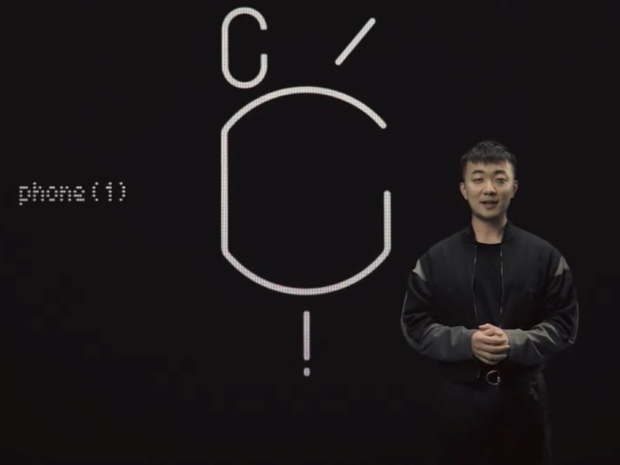 So don’t buy anything

Nothing, the company founded by OnePlus' Carl Pei, recently announced the Nothing Phone, expanding on its successful earbuds, the Nothing Ear [don't you mean nothing to see ear? ed].

With a name like “nothing” there are all sorts of jokes we could make about it being a vapourware, but we will leave that to the Tame Apple Press, because the outfit is gunning for Apple and TAPS is almost certainly be all over it.

Pei revealed that the Phone will run an Android skin developed by Nothing, called Nothing OS, and will target iPhone users.

It should appear sometime in summer before the iPhone 14 and will be high end with a big display. It is supposed to have a better sound system than the iPhone.

So while we are lite on information about what the phone will offer, there is no doubt that its market presence will be good. Far a while now that end of the market has been dominated by Apple and Samsung who have used it as a cash cow rather than releasing different products.

The rumours have been enough to put the fear of Jobs into Apple. The Tame Apple Press went on the attack by saying it was nothing to worry about because “Android smartphones have consistently struggled with is delivering buttery smooth performance like iOS… hopefully this will lack Android’s bloatware…”

Pei said he is building an ecosystem – not just a one-off device. The goal is similar to Apple's Walled Garden of Delights.

Last modified on 29 March 2022
Rate this item
(2 votes)
Tagged under
More in this category: « Russian army faces 21st century problem. Samsung sells parts and tools to punters »
back to top