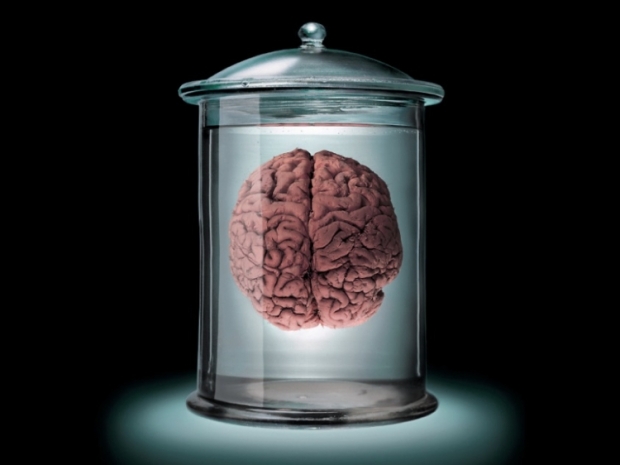 If you can remember where you put the phone

An app has been developed which may detect an incredibly early stage of Alzheimer’s.

Boffins at the University of California San Diego say that the software in the prototype app monitors minute variations in a person’s pupil size, which can be linked to pre-clinical neurological disease according to previous studies.

The software users the phone’s near-infrared camera and a a standard selfie camera to analyse how a person’s pupil varies in size.

A paper presented at the ACM Computer-Human Interaction Conference on Human Factors in Computing Systems (CHI 2022) in New Orleans with an explanation of how the technology works. But the study has yet to be peer-reviewed and published in a journal.

The concept emerged from research that discovered the locus coeruleus was one of the first brain regions to show signs of Alzheimer’s disease.

This brain region is important for controlling pupil dilation, and early research found that people with mild cognitive impairment had more pupil dilation when taking a difficult cognitive test than people who were cognitively healthy.

Eric Granholm, one of the study’s authors, worked with a group of UC San Diego computer engineers to investigate if they could reliably obtain pupil dilation data using present smartphone camera technology. The result of the collaboration is the prototype smartphone app that may be used at home.

The app is still a prototype and the commercial launch would take time. But the following steps will be to validate the app in patients with mild cognitive impairment and its measurements will be used to identify those with preclinical Alzheimer’s disease.

Last modified on 09 May 2022
Rate this item
(0 votes)
Tagged under
More in this category: « Samsung Galaxy S21 series gets May 2022 Android security patch Qualcomm announces Wi-Fi 7 capable Networking Pro Series »
back to top