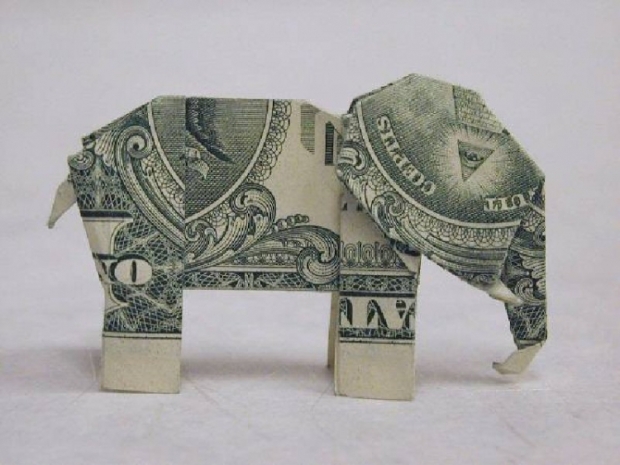 Might save power but will appear too late anyway

Fruity and nutty cargo cult Apple is apparently investigating the use of E Ink screens on the outside of its much delayed foldable phones.

Industry analyst Ming-Chi Kuo said that Apple wants to use E Ink display on the outside of its foldable, with the principle benefit being a massive power-saving boost compared to basically any other sort of outer display.

It will be the newer E Ink versions like the third generation launched earlier this year have full colour and flexibility to work around folding or even scrolling displays.

Kuo points out that the idea is still in the early stages at Apple and there is a possibly that they can’t get it to go.

He thinks 2024 is the earliest window in which we could actually see evidence of the phone which once again puts Apple years behind other companies.

Last modified on 17 May 2022
Rate this item
(1 Vote)
Tagged under
More in this category: « Hackers can take over a powered down iPhone Qualcomm Snapdragon 8+ Gen 1 is now official »
back to top