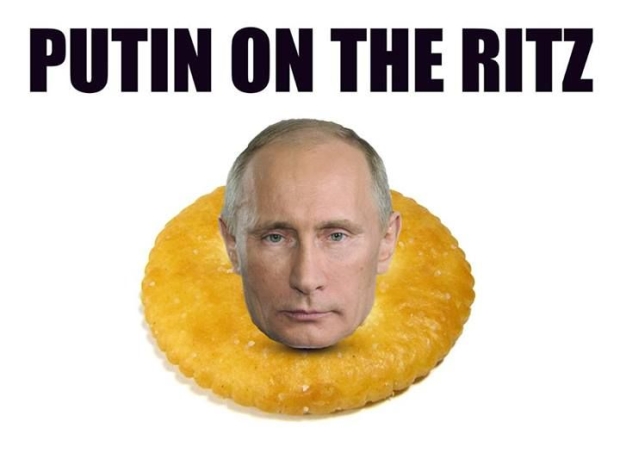 RuStore supposed to replace the west

Russian Internet group VK launched a homemade app store. The company is hoping that this new store will replace all the Western alternatives.

Google Place Store and Apple App Store are no longer active in Russia after Tsar Putin started levelling cities in Ukraine. This left a hole for VK, often referred to as “Russia’s Facebook,” to start a beta version of its app store called RuStore. It is apparently open to Android users.

VK said the app store launched with more than 100 apps, including some government services, and was adding more every day.  VK CEO Vladimir Kiriyenko said “I am sure that RuStore will be in demand among both users and developers. It has everything it needs to become the largest Russian app store,”.

Minister of communications and media Maksut Shadaev said “Creating a Russian app store is an essential task, dictated by “market conditions” which is interesting newspeak. Wars are not usually described as a market condition.

Russian technology developers are building an application store that can replace Google’s Google Play. Google Play suspended all payment-based services, including subscriptions, in Russia this month amid Western sanctions.

Last modified on 27 May 2022
Rate this item
(3 votes)
Tagged under
More in this category: « Qualcomm Snapdragon 8+ Gen 1 is now official Cydia allowed to sue Apple for shutting it down »
back to top