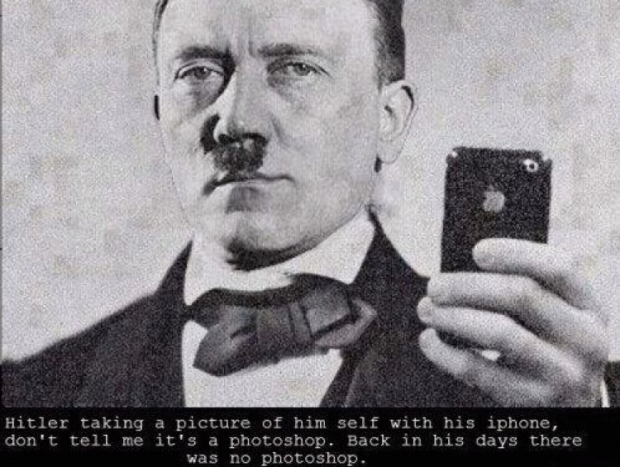 Inspector Knacker of the Catanian Yard has seized more than 2,200 fake headphones and smart watches.

The knock-offs were discovered during an investigation into a local "Chinese entrepreneur" over illegal commercialization, trademark counterfeiting and product safety violations.

Apparently, the knock off's included faithful representations in the shape of a rounded rectangle which was created by Steve Jobs was never seen historically.

Coppers said that during the investigation the business was unable to provide commercial documentation confirming the purchase and origin of the goods. Apple also confirmed that it did not make any of them even if they were called “EarPods”, “AirPods” and “Apple Watch”.

Thus, assets with an estimated commercial value of about 14,000 euros were confiscated, and the business owner was brought to the attention of the prosecutor’s office of Catania for crimes related to importing into the state and trading in products with false signs and receiving stolen goods. The seizure was confirmed by the judicial authority.

Last modified on 02 August 2022
Rate this item
(1 Vote)
Tagged under
More in this category: « Smartphone sales drop in China Tame Apple Press admits that Pixel 6A cleans iPhone SE’s clock »
back to top