Dell boldly goes where Apple could not 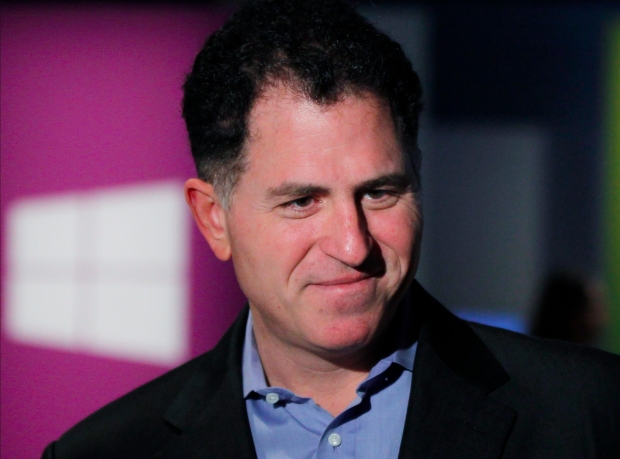 Patents a method to wireless charge a phone from your PC

After years of trying to get a PC to wirelessly charge a phone from a PC and failing, fruity cargo cult Apple has been beaten to the punch by the grey box shifter Dell.

Since 2014, the Tame Apple Press has been running a story that Apple was developing inductive charging into future devices like a MacBook. However, it never turned up despite Apple getting a few patents for the idea.

Dell does not appear interested in Apple’s solution to the idea and is using a detachable wireless charging clip for future notebooks and to make matters worse, it is bringing it to market.

The charging circuitry is configured to supply inductive power to charge an auxiliary device when the auxiliary device is placed on top of the first surface, such as a smartphone or earbuds. It is pretty simple and it is unclear why if Apple had all the patents it could not get a product to market.

Patently Apple is rather upset that its favourite company should be beaten by Dell, particularly since "Apple has been working on this for the past eight years." We guess it is upset that it has been advertising the vapourware for so long. What the Tame Apple Press does not get is that a product has to be available to buy before you can claim a technological victory. There was a pc, smartphone, tablet, rounded rectangle, and mp3 player on the market and patented long before Apple “invented” them.