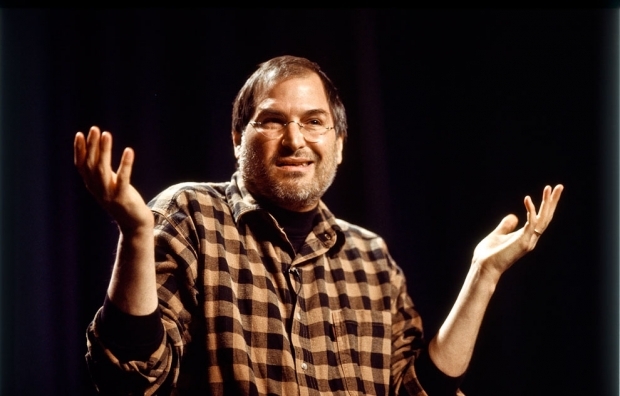 Following the disappointing Phone 14 Pro and the iPhone 14 Pro Max launches the Tame Apple Press are having to recognise that the next generation of Android will out perform Apple.

Many flagship Android phones of 2022 have been using Qualcomm Snapdragon 8 Gen 1 chipsets (or the Plus upgrade), but its successor could be out before the end of the year and it will show how far behind Apple has become.

Tipster Digital Chat Station said that the Snapdragon 8 Gen 2 will come with an "ultra-high frequency version" that's capable of clock speeds of up to 3.4-3.5 GHz (compared with the 3.2 GHz we have today).

Even if you believe the Tame Apple Press's performance claims for Apple's A16 Bionic chip, it would appear that the Snapdragon 8 Gen 2 clearly put those hopes it into the shade.

Qualcomm has a Snapdragon Summit set for 15 November, at which we're expecting to hear all about the next-gen chipset and what it's capable of. We should then have a much better idea of how it will affect speeds on the Android flagships of 2023.  It will be interesting to see how the Tame Apple Press will spin this, particularly if the Snapdragon 8 Gen 2 is as good as rumoured.

Last modified on 19 September 2022
Rate this item
(2 votes)
Tagged under
More in this category: « Apple iPhone 14 Plus pre-orders plummet Apple admits camera on expensive iPhones has rubbish software »
back to top