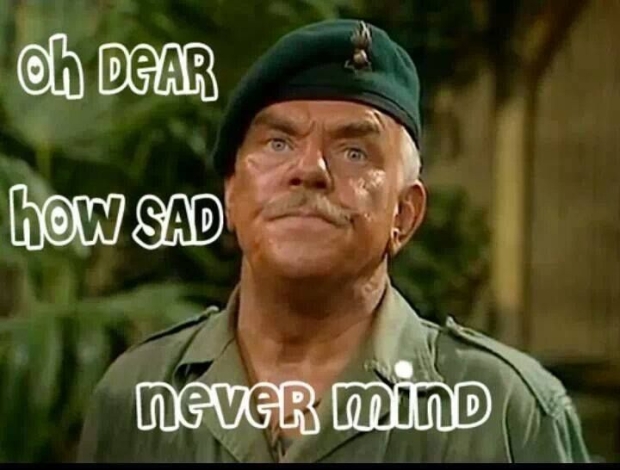 Pre-orders for the iPhone 14 Plus have dropped showing its cunning plan of offering base models in standard and larger 'plus' sizes, as opposed to last year's 'mini' - is a failure.

Apple analyst Ming-Chi Kuo had a look at indicators of pre-orders to determine what demand is looking like so far among the four new models released earlier this month. He noted that while availability and shipping estimates to observe that the iPhone 14 Pro and Pro Max are showing 'ok' or 'neutral' pre-orders for the standard models, iPhone 14 and 14 Plus, were 'bad.'

The comments have put the fear of Jobs into the Tame Apple Press which cannot slag off Kuo because he is a highly respected source for Apple leaks and information. Instead, they have had to reassure Fanboys that everything is ok and it is "early days" yet.  Kuo explained that the company would likely have to cut shipment forecasts for the iPhone 14 and 14 Plus in November if the numbers don't improve.

That in turn could negatively impact Apple's revenue growth for this year.

The Tame Apple Press has pointed out that Apple has not released its own pre-order figures and the iPhone 14 and 14 Plus both launch in October, whereas the iPhone 14 Pro and Pro Max launch tomorrow. It has also had to help Apple advertise the phone by listing all the features it shipped with, even if most of them will not appear until later.

Last week Steve Jobs' daughter also expressed her disappointment in the new phones, saying that they were so last year.

Last modified on 16 September 2022
Rate this item
(1 Vote)
Tagged under
More in this category: « iOS 16 is a battery vampire Apple has a problem -- it could be about to fall behind Android »
back to top