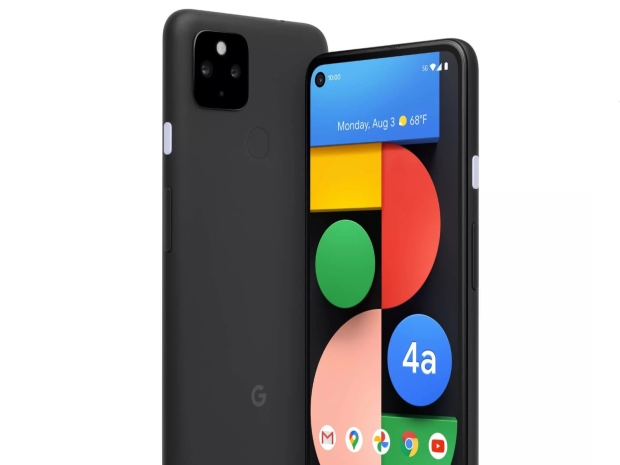 Not much better than its predecessor

The second-generation Tensor chipset will be named the Tensor G2, which will be the brains behind the Pixel 7 and the Pixel 7 Pro, may not be much better than the last generation.

While this is a new chip, the Geekbench scores are a bit disappointing as it shows only marginally performance improvement over the original Tensor.

Google’s Tensor G2 chip has a new GPU and a new Samsung modem, two Arm Cortex-X1 CPU cores, two Cortex-A76 CPU cores, and four Cortex-A55 CPU cores. However, for all that on Geekbench, the Pixel 7 Pro achieved only a 10 per cent higher multi-core score than the Pixel 6 Pro.

The upcoming Tensor G2 processor is made using the 4nm fabrication process. Its X1 and A76 CPU cores are tuned to run at higher clock speeds. Low improvements over the G1 could also mean that Google is prioritising power efficiency over performance.

Google has bundled the Tensor G2 chip with a new TPU, codenamed ‘Jaineiro,’ for better AI experiences. It comes with a new Samsung-made S5300 5G modem for better connectivity.