Workers too terrified to make iPhones after Covid scare 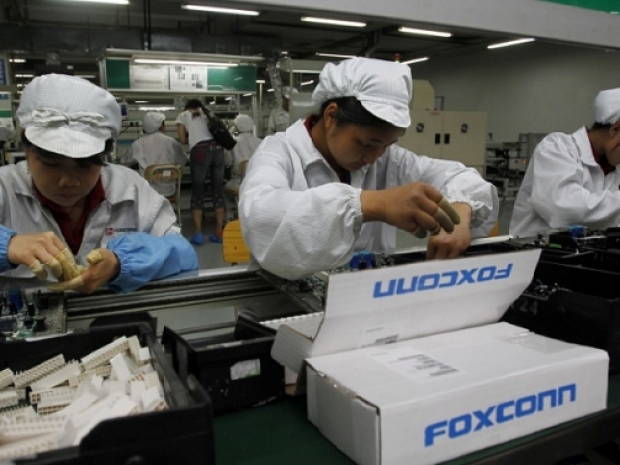 Foxconn locked them in for two weeks

Workers are fleeing the Foxconn in China’s Zhengzhou and swearing that they will never return after being locked in for two weeks under China’s tough zero Covid policy.

According to Reuters workers had been locked into their workplace since 14 October, workers were subjected to endless PCR tests, had to wear N95 masks, were given traditional Chinese medicine in addition to making iPhones.

Whenever a positive or suspected case was found at a production line, there would be a public broadcast, but work would continue, one worker said.

“People would be called away in the middle of work, and if they don’t show up the next day, that would mean they had been taken away,” Yuan said.

Some of the 200,000 workers at the plant just had enough and climbed the fences and escaped the complex. One worker said that many people were on the road trying to escape the Foxconn plant.

“Food for tens of thousands was merely left outside (of the quarantine buildings at the plant),” said a worker said.

Foxconn denied 20,000 staff and insisted that workers were allowed to leave if they chose to.

Last modified on 02 November 2022
Rate this item
(0 votes)
Tagged under
More in this category: « Apple rejects Spotify’s updates Xiaomi releases phone with an interchangeable lens »
back to top