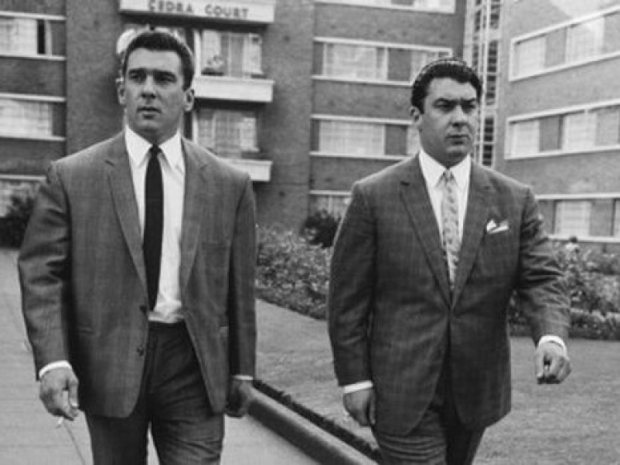 A new antitrust lawsuit is accusing Apple and Amazon of rigging the market to keep the price of iPhone and iPads high.

The class-action comes from law firm Hagens Berman and claims the pair colluded illegally to unfairly reduce or eliminate competition from third-party merchants on the Amazon Marketplace.

Hagens Berman has been rather good at getting Apple to settle some of its allegations. The law firm claims that Apple and Amazon signed an agreement in 2019 which allowed Apple to limit the number of resellers on the Amazon Marketplace while Amazon kept receiving iPhones and iPads at a discounted wholesale rate, enabling it to unfairly take over the market.

Prior to this agreement, there were over 600 resellers of iPhones and iPads, but only seven remained after it, a drastic reduction of 98 per cent. Meanwhile, Amazon became the dominant reseller of Apple products, even though it was a small player at the start.

Hagens Berman has emphasised that both entities have not denied the existence of this agreement. Amazon shared the news with US Congress in other hearings. Steve Berman, managing partner at Hagens Berman, noted that:

When our antitrust trial team reviewed the numbers behind this lawsuit, we very quickly noticed several red flags. Suddenly losing 98% of sellers of a particular product is genuinely unheard of, especially when the product at hand is made by the world’s largest tech company and sold by the world’s largest retailer. Apple and Amazon both stood to benefit from this anti-competitive agreement and they entered it knowing it would harm the public.

When Apple and Amazon renewed their existing reseller agreement in 2019, the only losing party to their plan was consumers, who were blindsided by the price increases. Where consumers used to be able to find discounted prices of upwards of 20 per cent for iPhones and iPads for sale on Amazon Marketplace, now they get locked into Apple’s premium pricing.

Last modified on 10 November 2022
Rate this item
(2 votes)
Tagged under
More in this category: « MediaTek officially unveils the 4nm Dimensity 9200 SoC Qualcomm unveils the Snapdragon 8 Gen 2 »
back to top