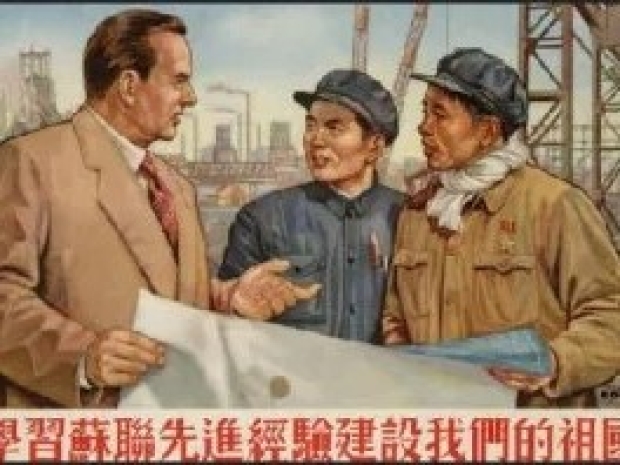 Apple has provided a file-sharing tool called Airdrop which has helped protesters in authoritarian countries evade censorship by not using the internet but sharing information on an internal internet.

As the people rose up in what is the most widespread show of public dissent in decades, Jobs’ Mob decided it was better to cosy up to the government. To make matters worse, it even did it through a change to its operating system and claimed it was to fix bugs in the iOS.

Hidden in the update was a change that only applies to iPhones sold in mainland China: AirDrop can only be set to receive messages from everyone for 10 minutes, before switching off. There's no longer a way to keep the "everyone" setting on permanently on Chinese iPhones.

The Tame Apple Press said that the whole thing was a feature improvement and that Jobs’ Mob intends to make the "Everyone for 10 Minutes" feature a global standard next year. We guess this will make it much easier for authoritarian countries to crack down on dissent and literally kill off Apple’s user base.

Last modified on 28 November 2022
Rate this item
(1 Vote)
Tagged under
More in this category: « iPhone city workers riot with police Xiaomi sets the Xiaomi 13 series launch event for December 1st »
back to top