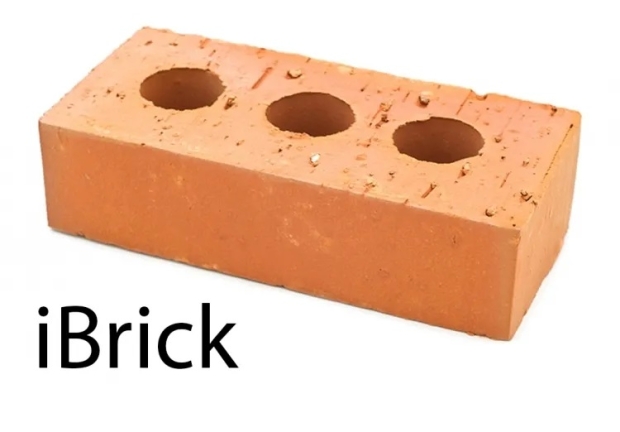 Otherwise your device is just another brick in the wall

Apple is forcing its Apple TV users to buy an iPhone.

Apparently, Apple TV features are blocked if they don't have an iPhone, because Apple is requiring you to approve the T&Cs on your phone, and not offering an alternative option.

Until now the Apple TV 4K has not been too tied to Apple’s Walled Garden of delights. All it required was an Apple ID which was the same for any streaming box.

Now, Apple fanboys are getting a message in the Settings app on my Apple TV 4K (2021) requiring the user to update their Apple ID by holding their iPhone or iPad close to their Apple TV the new feature can be used.

The Tame Apple Press has been doing its best to play down the issue claiming it is only disabling a minor new feature, so it's a relatively small problem.

However, other users are being told they have to jump through more hoops to get their device working. One was told that to accept the new T&Cs using "a device running iOS 16 or later, or iPadOS 16 or later" every time they turned on the Apple TV, and it turned into an expensive brick if they don’t.