FCC tries to spin that broadband is not telecommunications 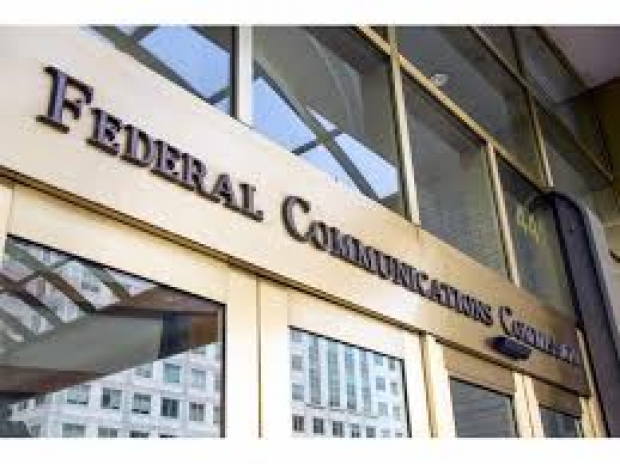 Judges prove to be a tough crowd.

A Federal Communications Commission lawyer faced a sceptical panel of judges  as it tried to defend its repeal of net neutrality rules and deregulation of the broadband industry.

According to Ars Technica, FCC's General Counsel Thomas Johnson did his best to explain the policy of turning over the internet to corporate monopolies but faced a tough crowd of judges who were not having it.

His spin was that broadband shouldn't be considered a telecommunications service, and the FCC's failure to protect public safety agencies from Internet providers blocking or slowing down content was a good thing.

The case is being decided by a three-judge panel of the US Court of Appeals for the District of Columbia Circuit.

Of the three judges, Circuit Judge Patricia Millett was Johnson's nightmare and repeatedly challenged the FCC's definition of broadband and its disregard for arguments made by public safety agencies.

The lawsuit is seeking to overturn the net neutrality repeal and was filed by more than three dozen entities, including state attorneys general, consumer advocacy groups, and tech companies such as Mozilla and Vimeo.

To deregulate broadband, the FCC argued that broadband isn't a telecommunications service and is instead an information service.

US law defines telecommunications as "the transmission, between or among points specified by the user, of information of the user's choosing, without a change in the form or content of the information as sent and received".

US law says an information service is "the offering of a capability for generating, acquiring, storing, transforming, processing, retrieving, utilising, or making available information via telecommunications".

Millett asked why the FCC still considers the telephone service to be telecommunications, despite ruling that broadband isn't.

Santa Clara County Counsel Danielle Goldstein told judges that the FCC failed to address the potential impact that blocking, and throttling could have on public safety.

Millett grilled Johnson on the public safety topic and had him served in a white wine sauce.

"Post-hoc remedies don't work in the public safety context, and unless I missed it, that was not addressed anywhere in the repeal order", Millett said.

Johnson responded that "the burden ought to be on them [the public safety agencies] to show concrete evidence of harm".

Millett cut in, saying, "why is the burden on them? The statute repeatedly states that public safety is an important goal, you had public comments expressing concerns, a lot of them. It seems like you have a statutory obligation, you had a lot of comments, a serious issue that should have been addressed by the commission in the order. That's not a burden on them."

Last modified on 04 February 2019
Rate this item
(0 votes)
Tagged under
More in this category: « Banning Huawei could damage 5G development Intel sinks the wreck of the Itanic »
back to top