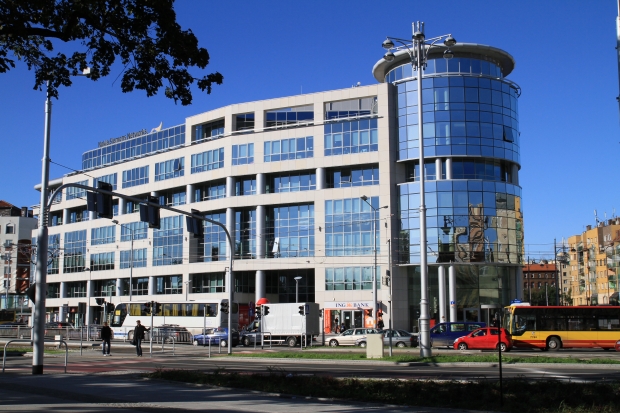 Is this the Finn end of the wedge?

Shares in the Finnish company fell 10 percent to their lowest level in six months as Nokia said it also expected trouble in the second half of the year.

The company said a failure to book about 200 million euro of net sales related to 5G in North America weighed on results during. It expects to recognise the amount during the full year.

The company’s networks business generated a loss of 254 million euro  during the quarter, compared with a gain of 46 million in the year-ago quarter, as its investments into 5G are yet to generate profits.

“The slow start to 2019 and expected weak overall first half puts significant pressure on execution in the second half”, the company said.

Nokia counts Sweden’s Ericsson and China’s Huawei as its main rivals, and some analysts say the Finnish company may benefit from challenges faced by the Chinese group after Washington alleged its equipment could be used by Beijing for spying - charges Huawei deny.

“Some customers are reassessing their vendors in light of security concerns, creating near-term pressure to invest in securing long-term benefits”, Nokia said in a statement.

That compared with analysts’ profit expectations ranging from 175 million euros to 457 million in a Reuters poll.

The telecom networks industry has faced slowing demand since 4G network sales peaked in the middle of the decade, but a new cycle of network upgrades appears to be kicking in as demand for 5G technology increases.

That contrasts with rival Ericsson which last week posted January-March quarter profit that beat forecasts due to strong growth in North America and cost cuts, spurring the Swedish firm to lift its outlook for the global telecom networks market.

Last modified on 25 April 2019
Rate this item
(1 Vote)
Tagged under
More in this category: « UK allows Huawei 5G use UK calls the cops after Huawei leak »
back to top